It was in 2006, I had come back from a few months studying in England. I had passed my final exams and was in the process of writing my masters' thesis. And I had just landed my first real job.

She was more of a friends' friend, she had already graduated, and was working as an assistant to a professor at my university. She was a good student (I remember her notes being photocopied and passed along from student to student to prepare for exams), an icon, a muse to a painter, an actress, with her deep voice and flamboyant curly blonde hair. I would never have thought that we would ever hang out.

By an unexpected turn of events, she somewhat convinced me to take part in a large scale theater project - based on the fact that I had no idea of the difference between a musical choir and a theatrical one, but that's a whole other story. We would rehearse twice a week during hours and hours and consequently spend a lot of time together.

One day, she told me those six words: 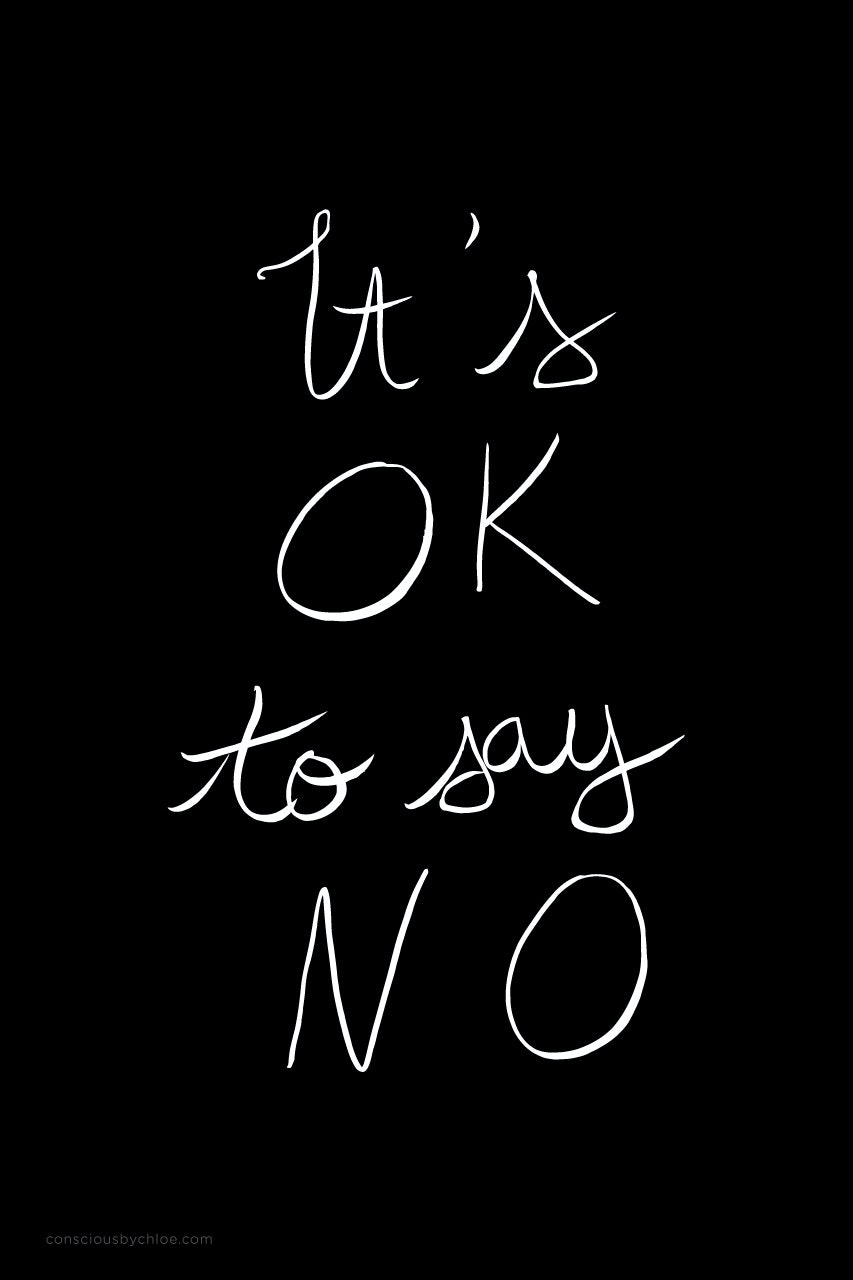 I put this mantra in practice for minor events (going out for a movie I was not super eager to watch) and for major decisions (turning down a job offer people in my field would "kill" for). And I'm glad I now wrote it black on white and white on black to share it with you.

She has since then been my mentor. I've always admired the bold decisions she made in life - both personal and professional - still today, despite the distance.

Do you have a mentor? What's your mantra? I'd love to know who and what inspires you. Please share!