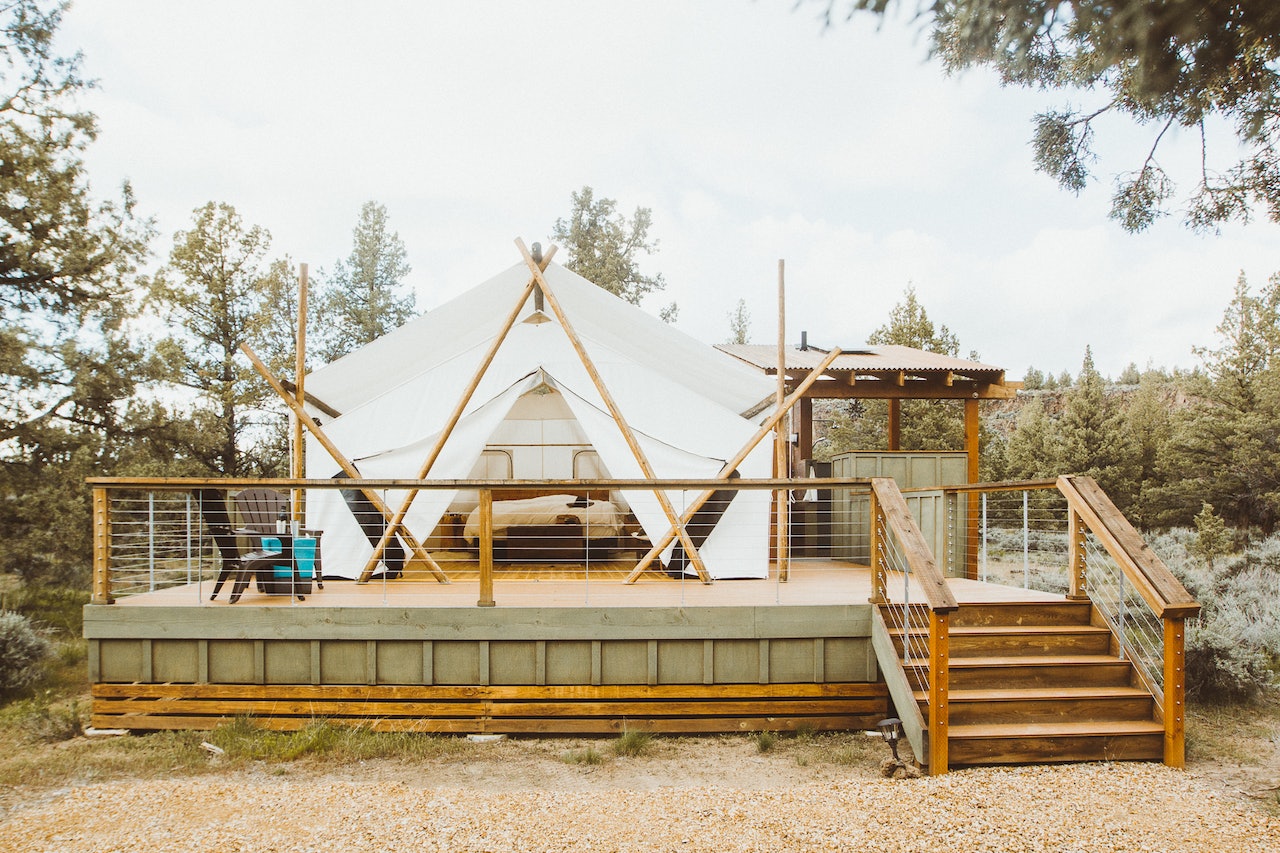 The week after my birthday, Octave took me for the most relaxing retreat in Central Oregon. As a field scout, he was offered to stay at a brand new glamping resort at a stone's throw from Smith Rock State Park.

The timing could not have been more perfect as I had been sick for a couple weeks now and all I needed was sun, nature and rest.

We left on a Thursday morning and headed South for a sunny break, but still found tons of snow at Government Camp when we stopped for coffee, a last taste of winter before spring settles down... 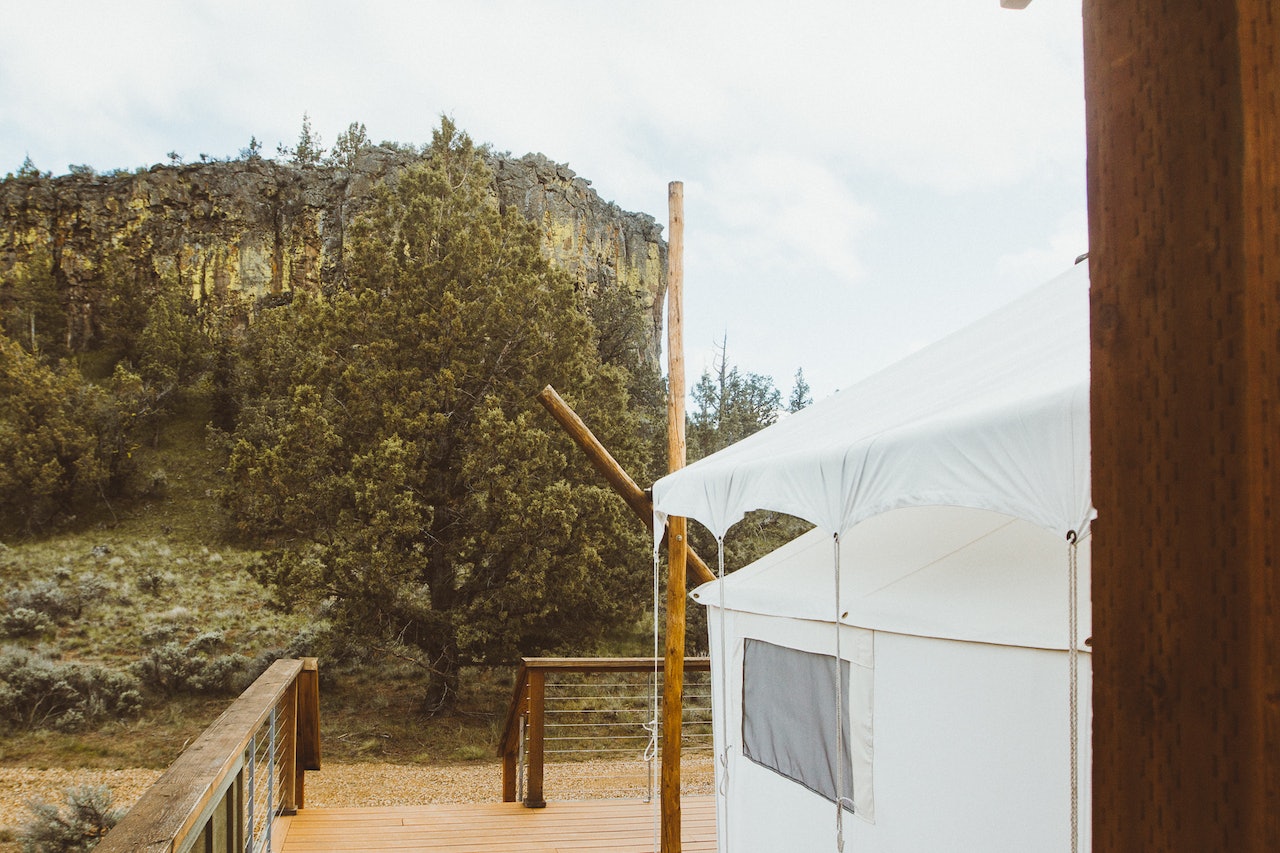 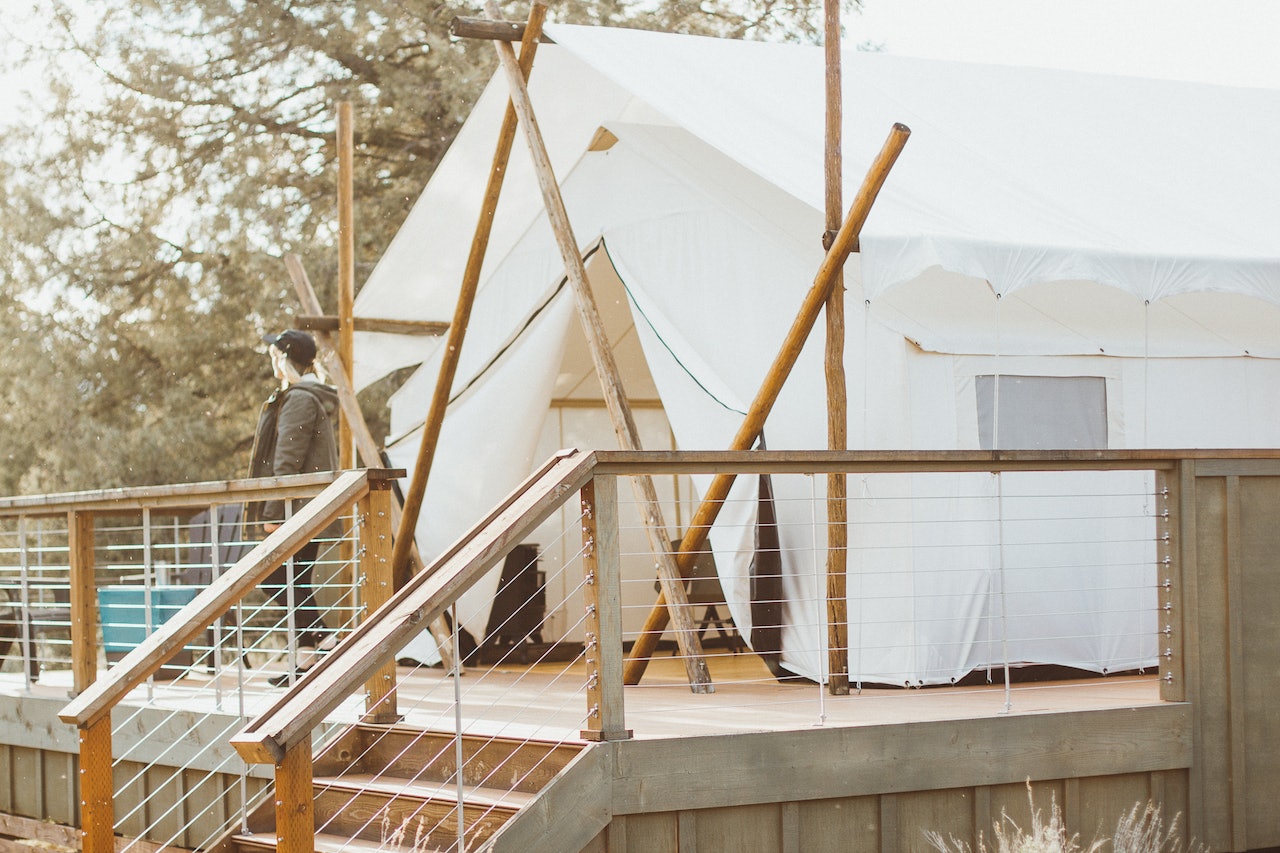 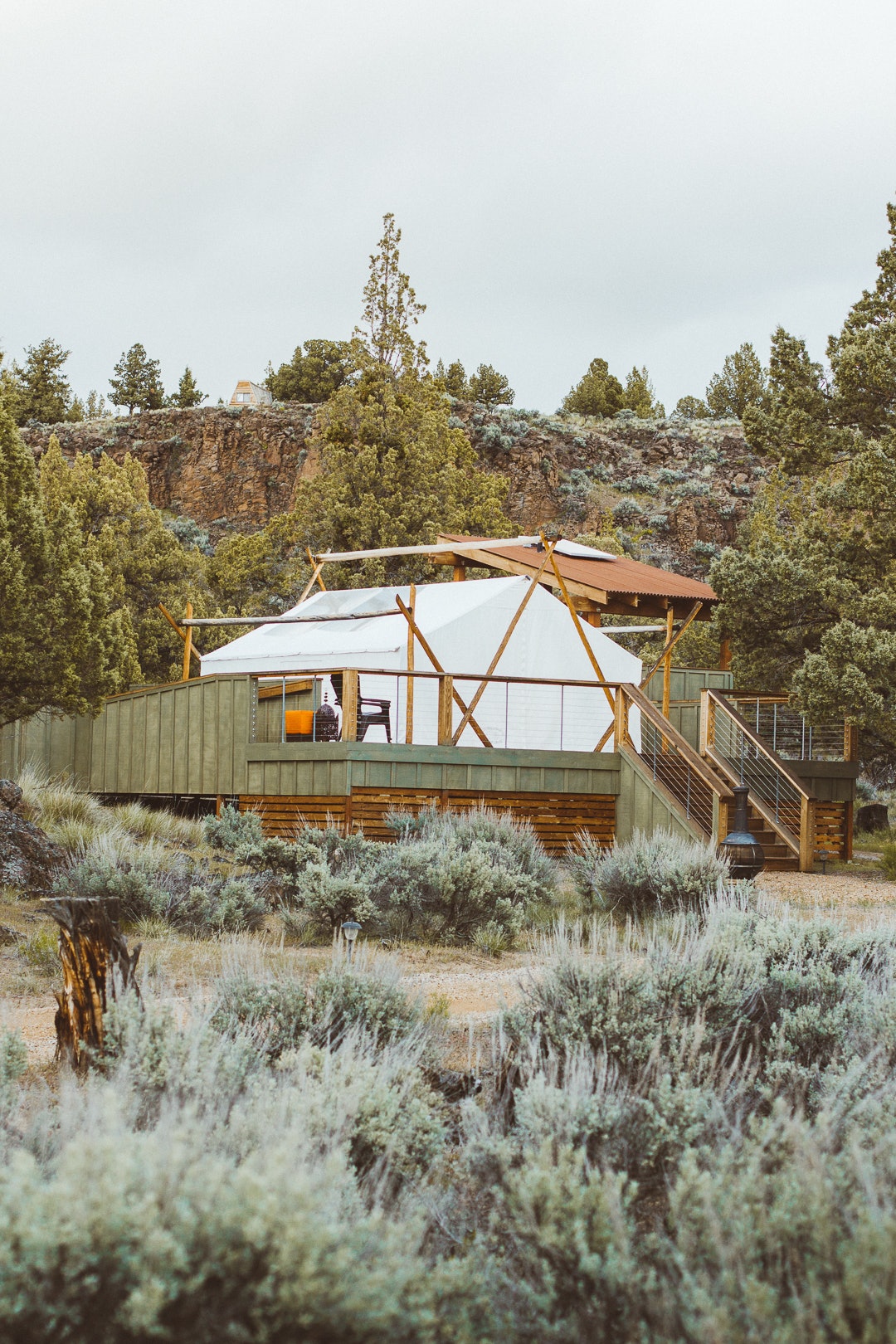 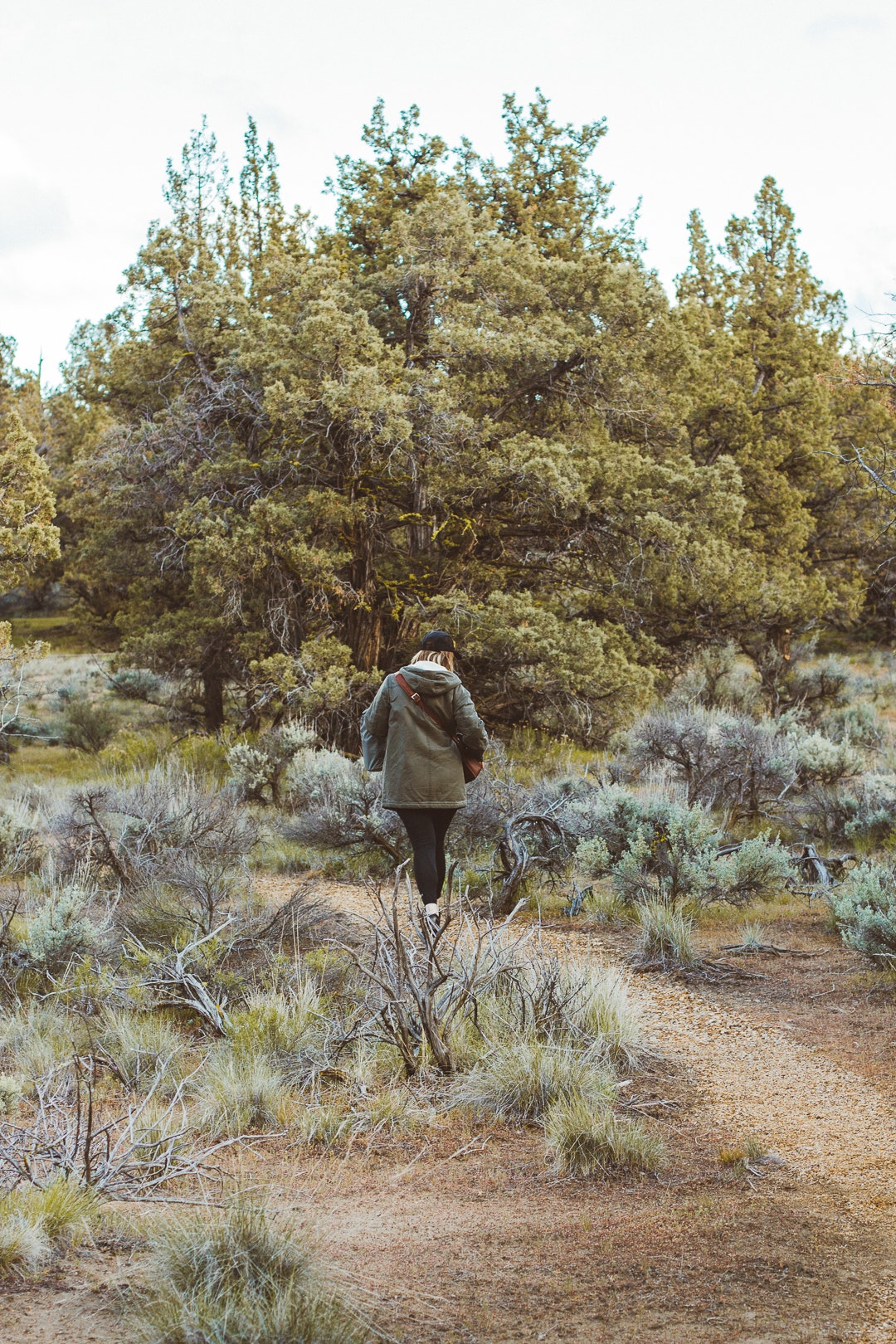 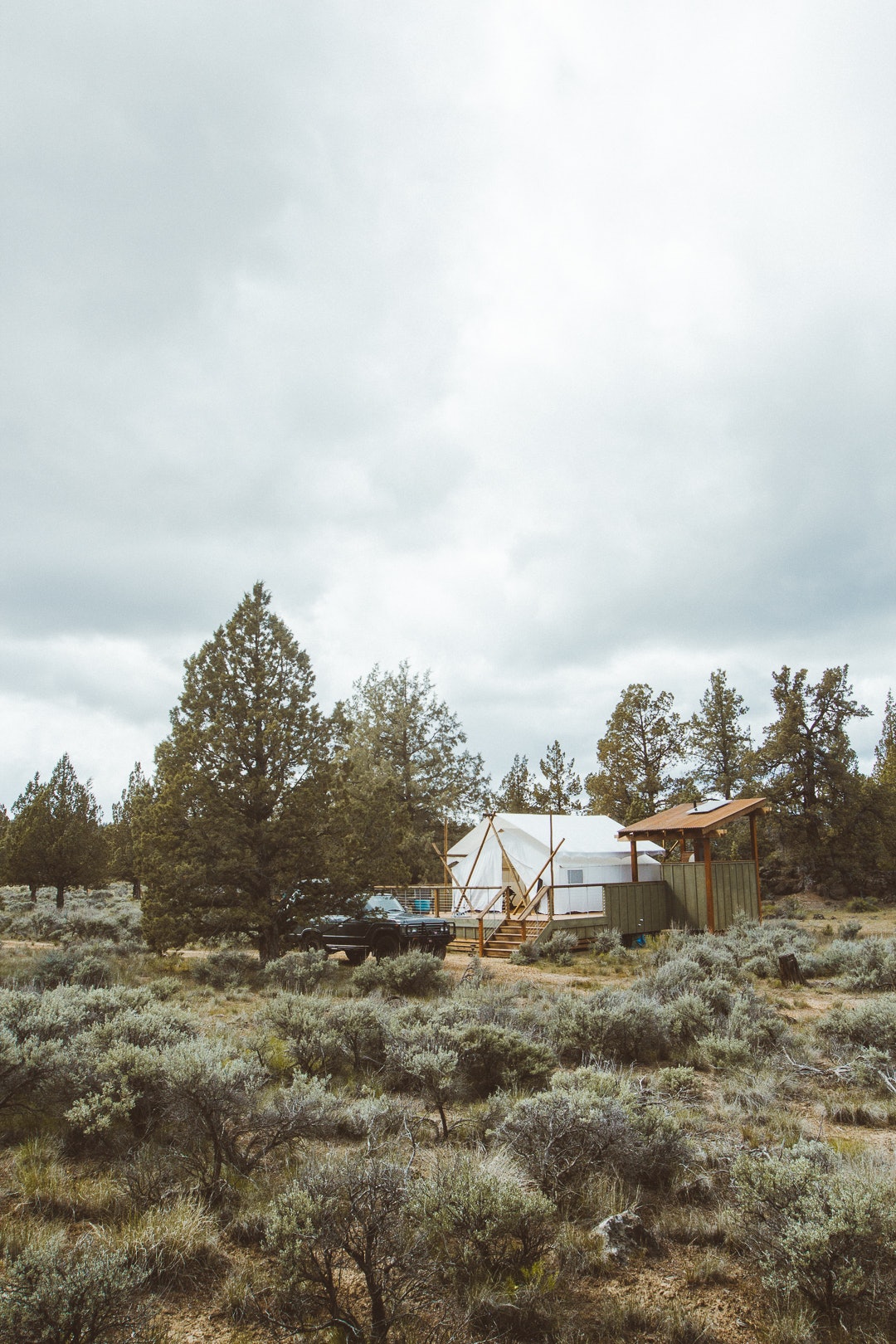 Packing is really not a fun activity for me. I tend to freak out the night before a trip. But this time, I decided to take the "more is more" approach, meaning that I pretty much reached for all the little things that would make our stay as relaxing as possible.

I packed everything I needed to feel at home such as blankets, candles (not sure they were allowed in the tent!), and many little accessories to relax, relax, relax like an aromatherapy eye mask, essential oil roll-ons... and books! 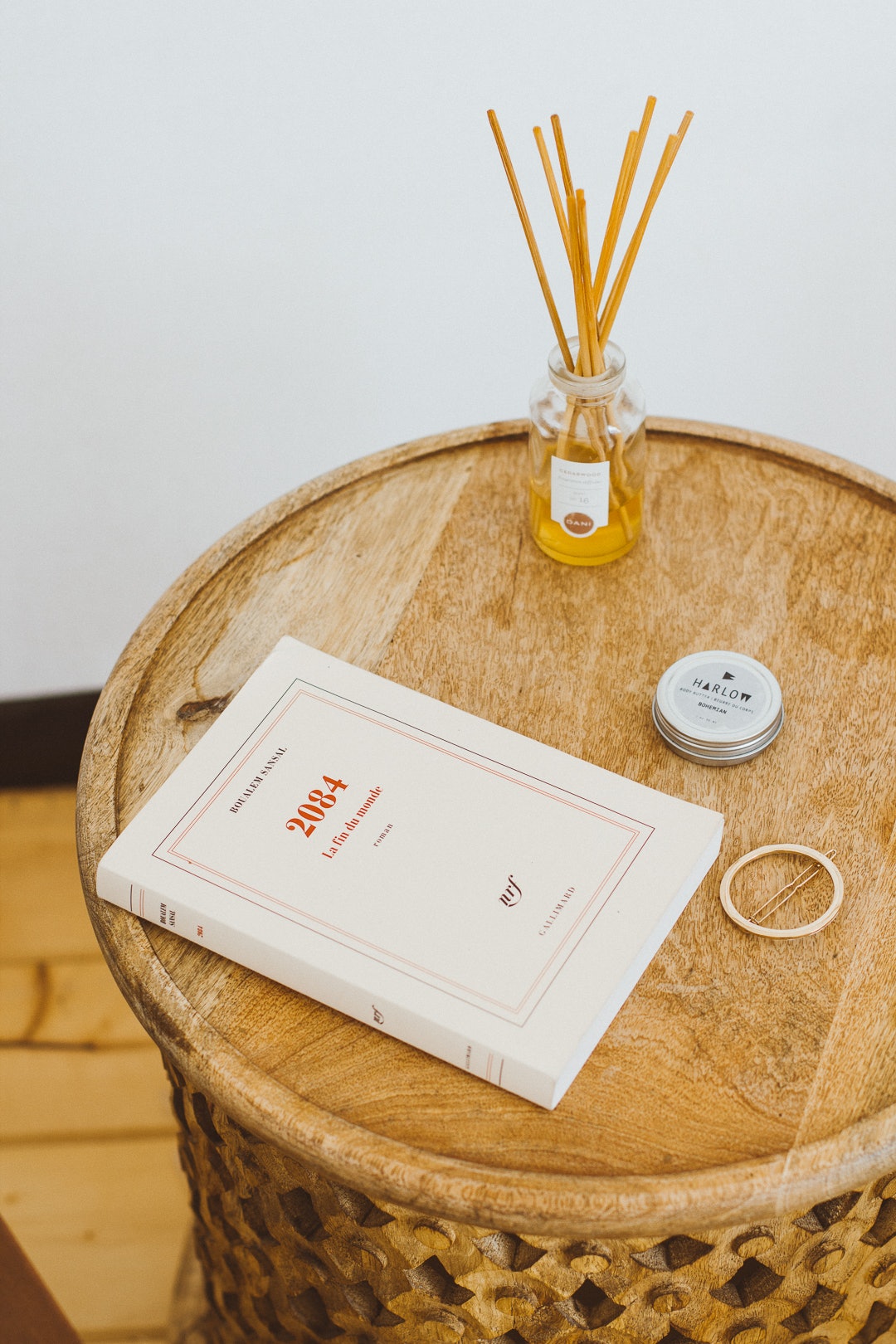 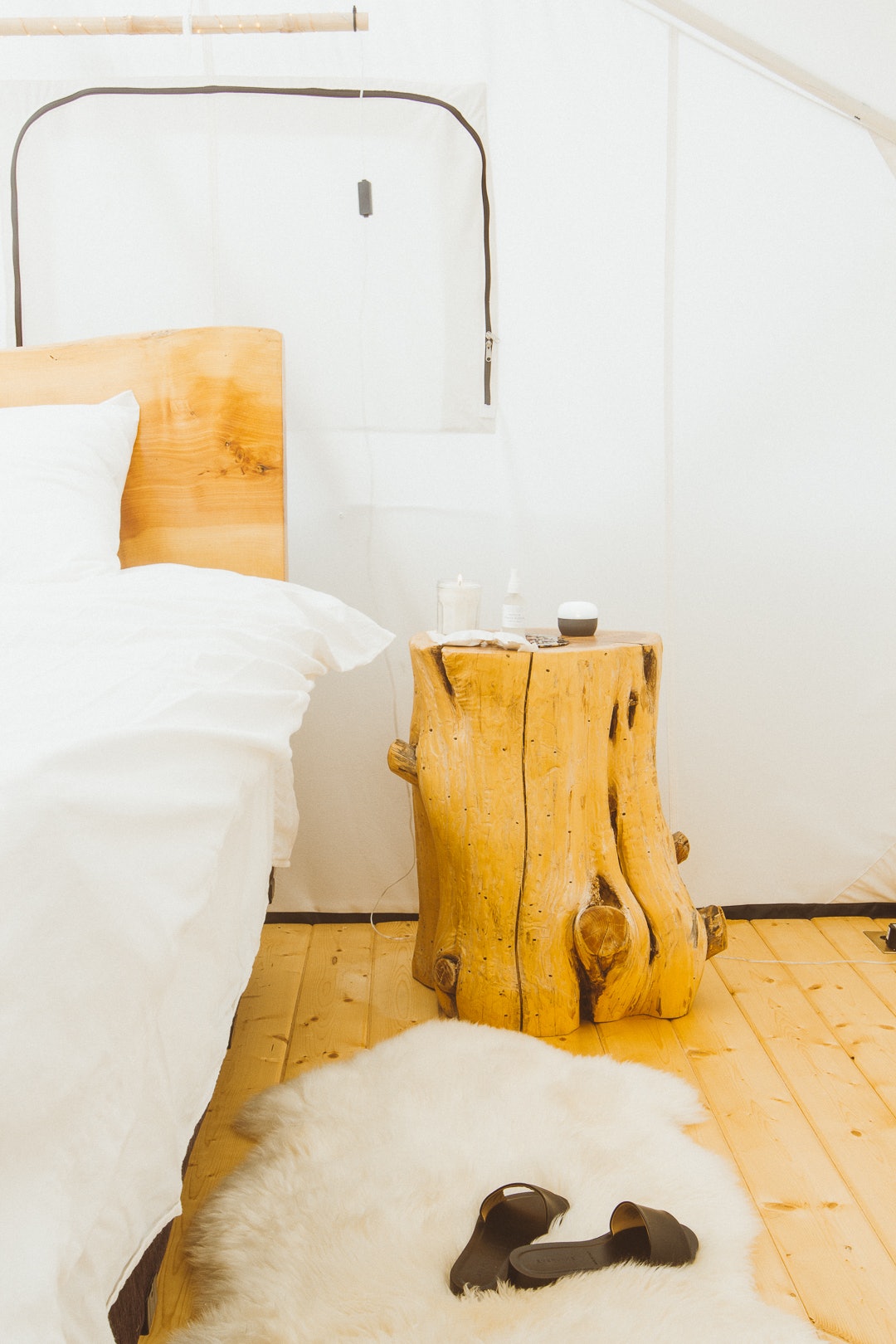 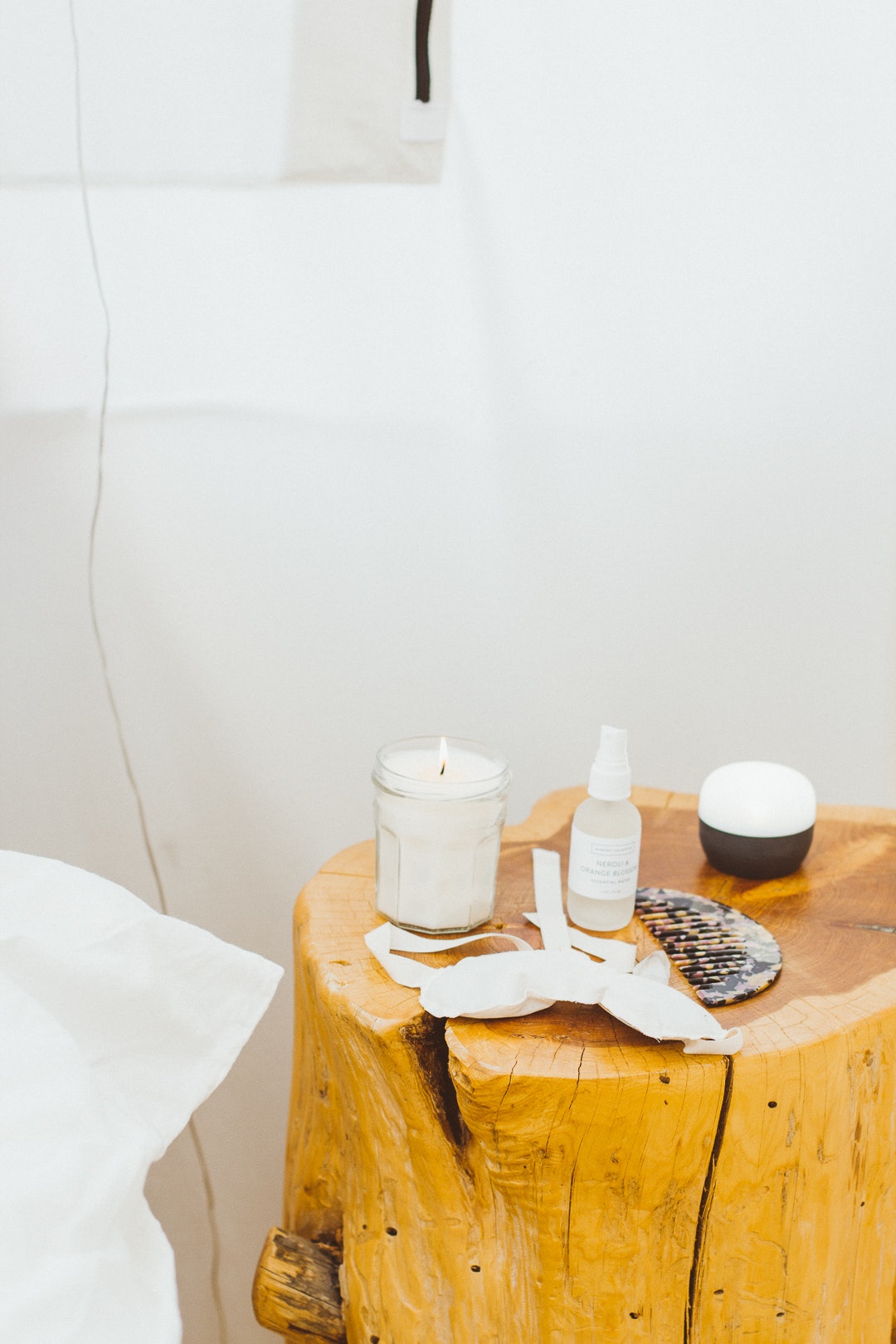 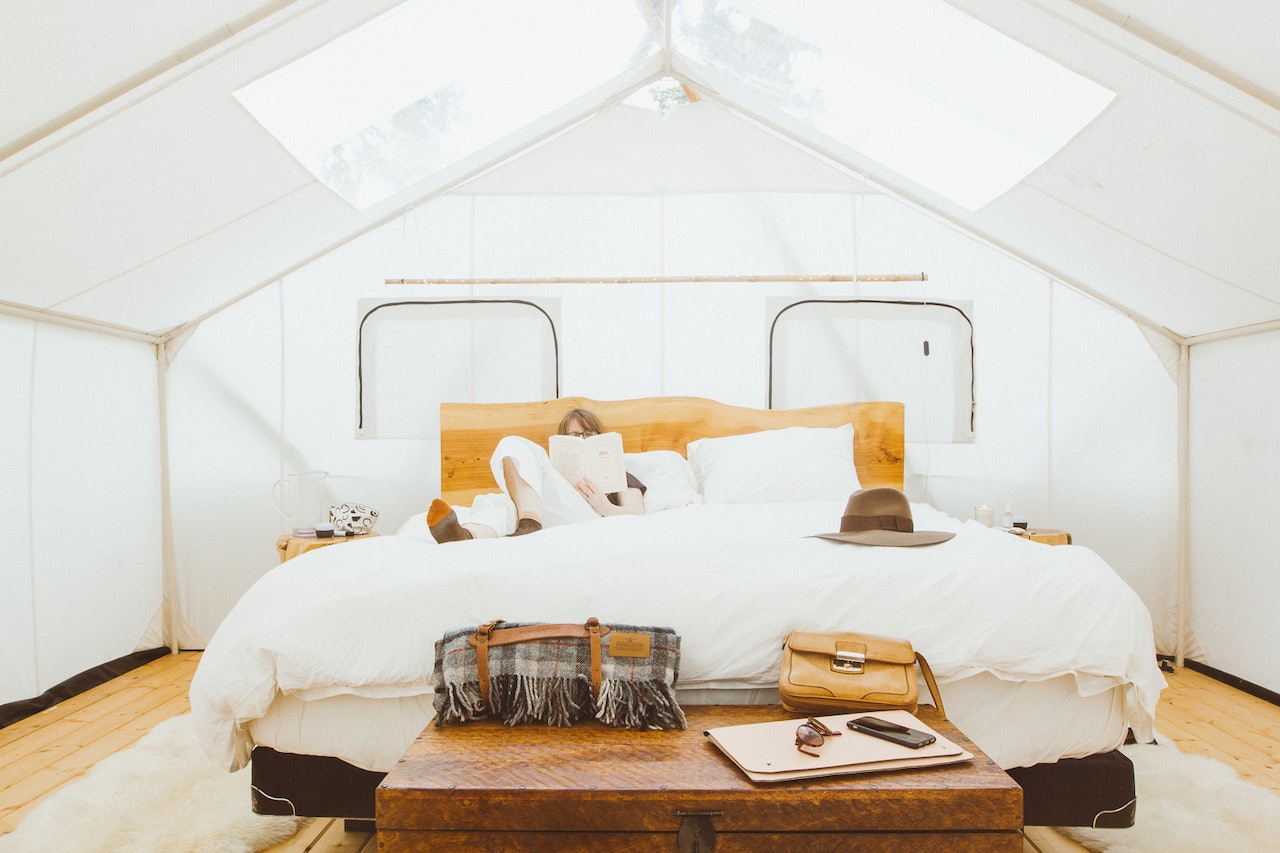 After we settled down in the tent and contemplated on taking a shower in the middle of nature (it was still a little chilly for that), we took a nap during a particularly windy afternoon and went for a stroll as the sun was starting its descent.

We followed nature paths, walked through the meditation labyrinth (!) and stopped at the edge of the cliff where we watched the sun set. It had been a while since we last spent time in nature, with no one in sight (we were the only ones staying in the resort on that day). It reminded us of our last road trip the previous summer, where we slept in deserts and forests, and woke up at sunrise.

Winter has been pretty long here in Oregon and we could not wait until we would be able to sleep outside again. This little escape in the middle of the week was a perfect taste of what's to come, except that it was way more luxurious than what we're used to (I mean, a gas fireplace in the tent?!).

Later, we drove to the city to have a quick dinner, came back in the dark night to gaze at the stars, far from the light pollution of civilization. 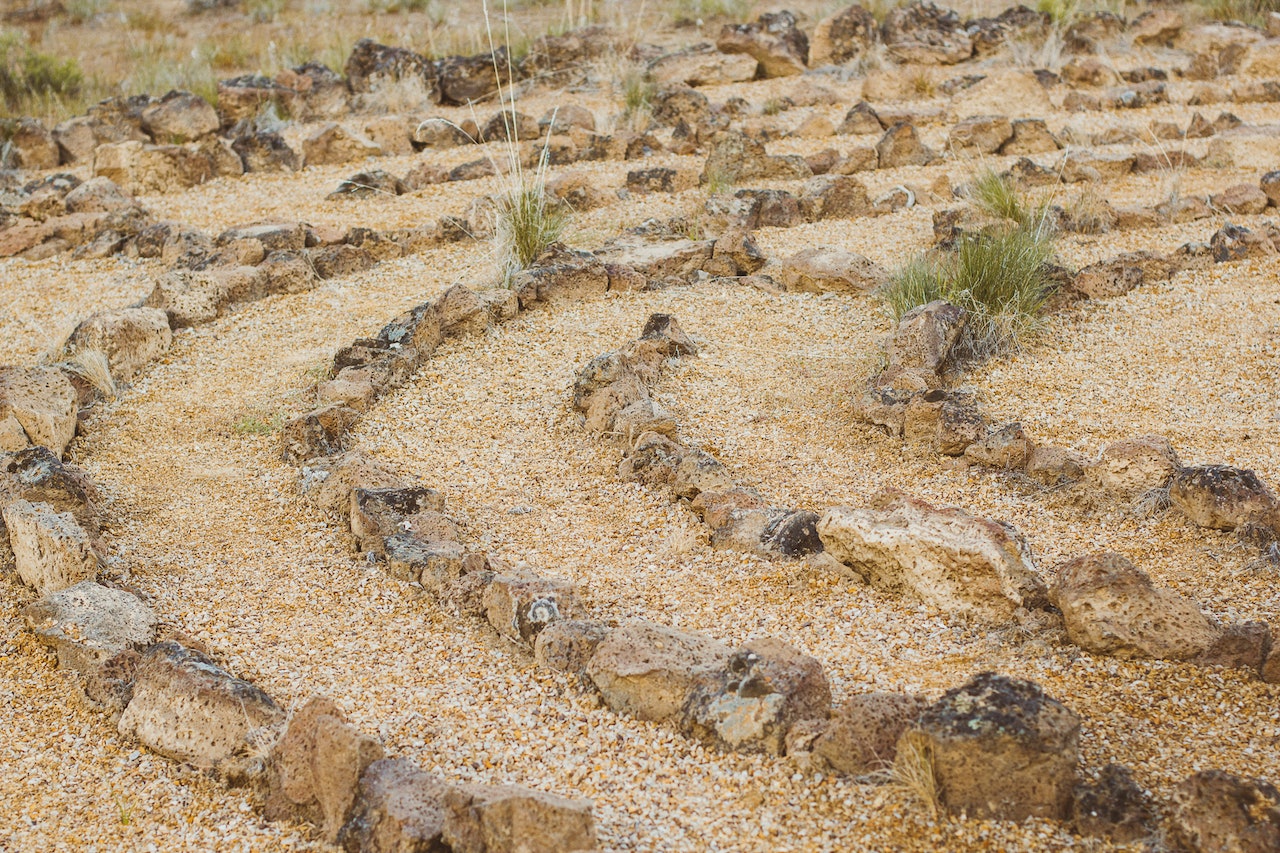 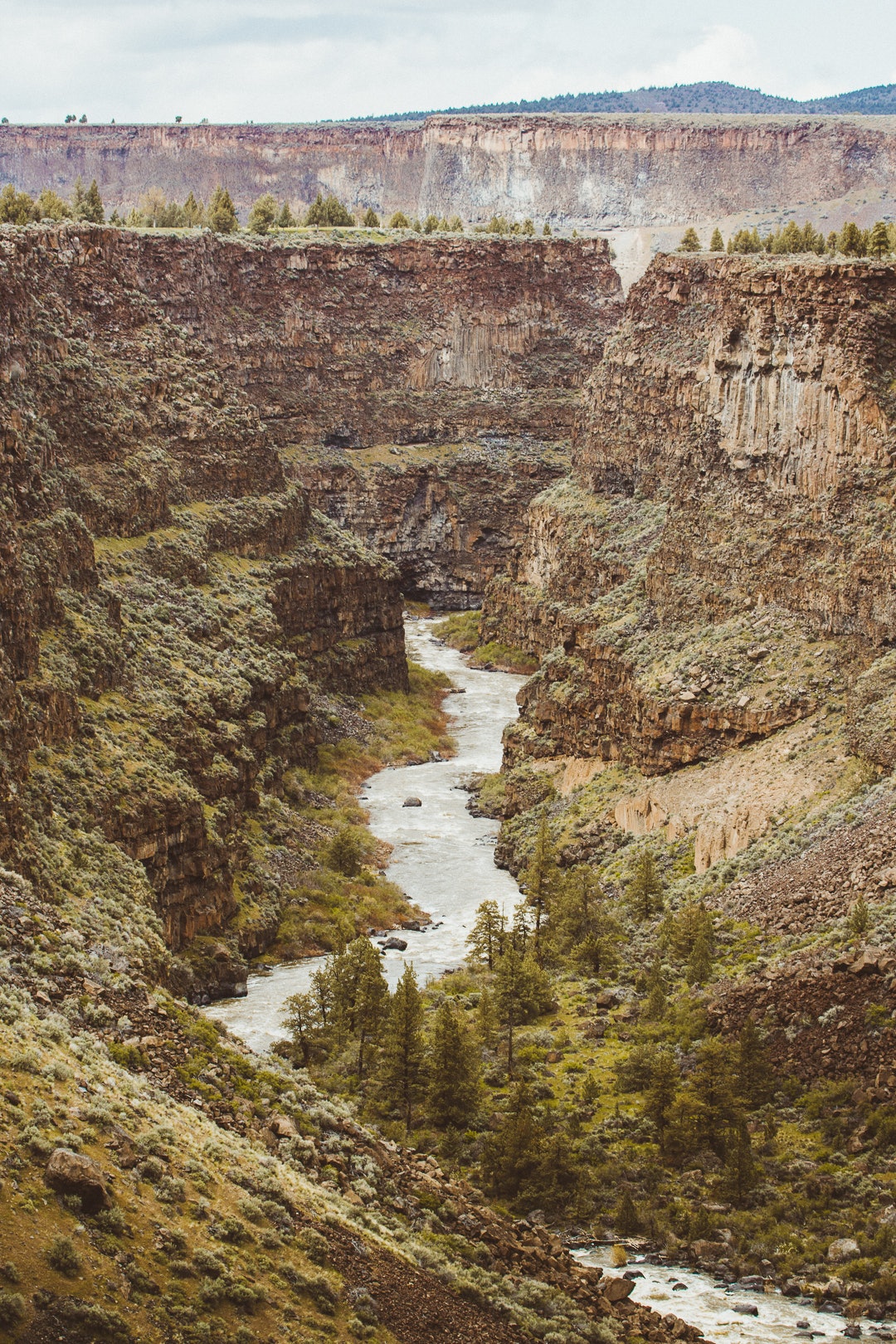 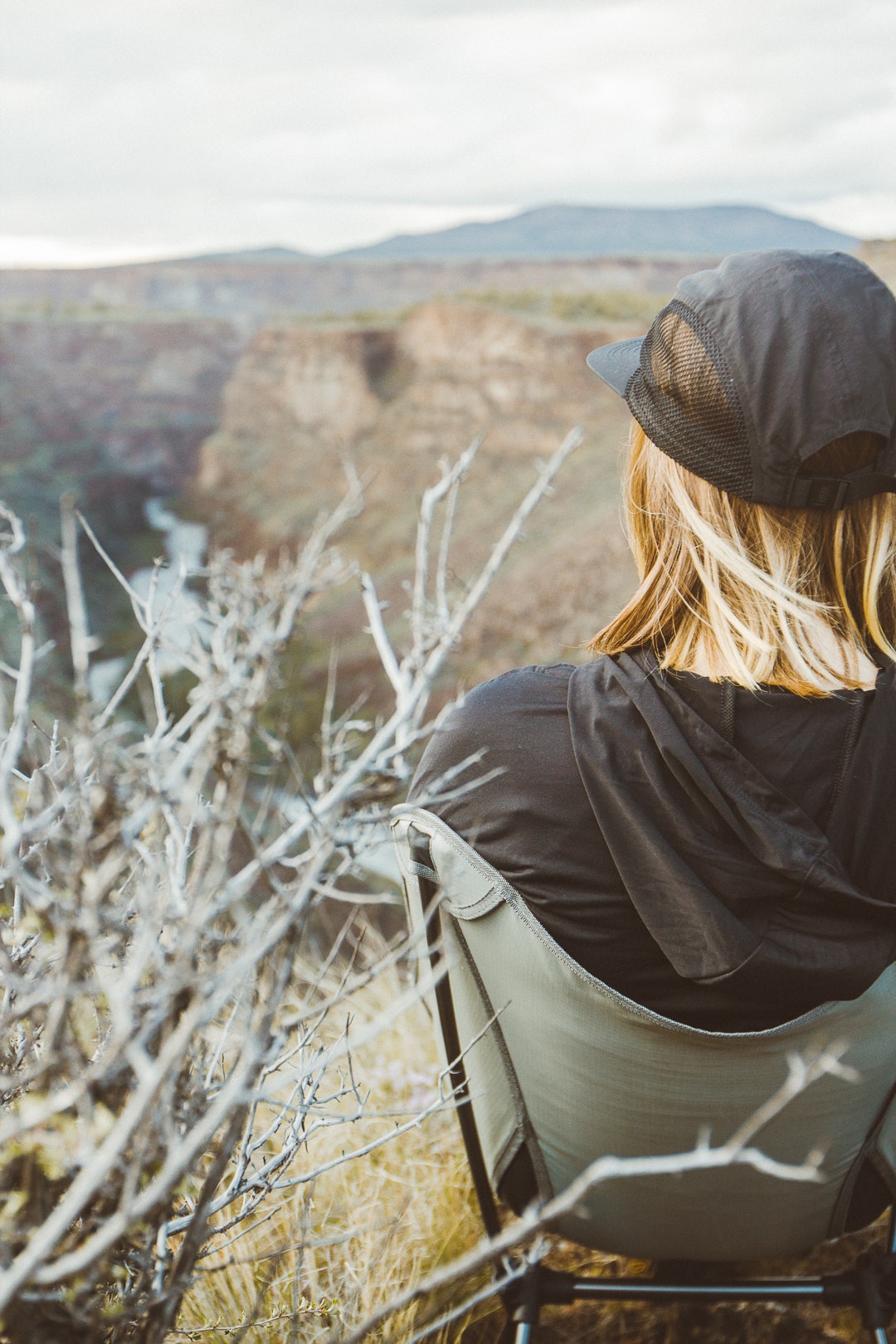 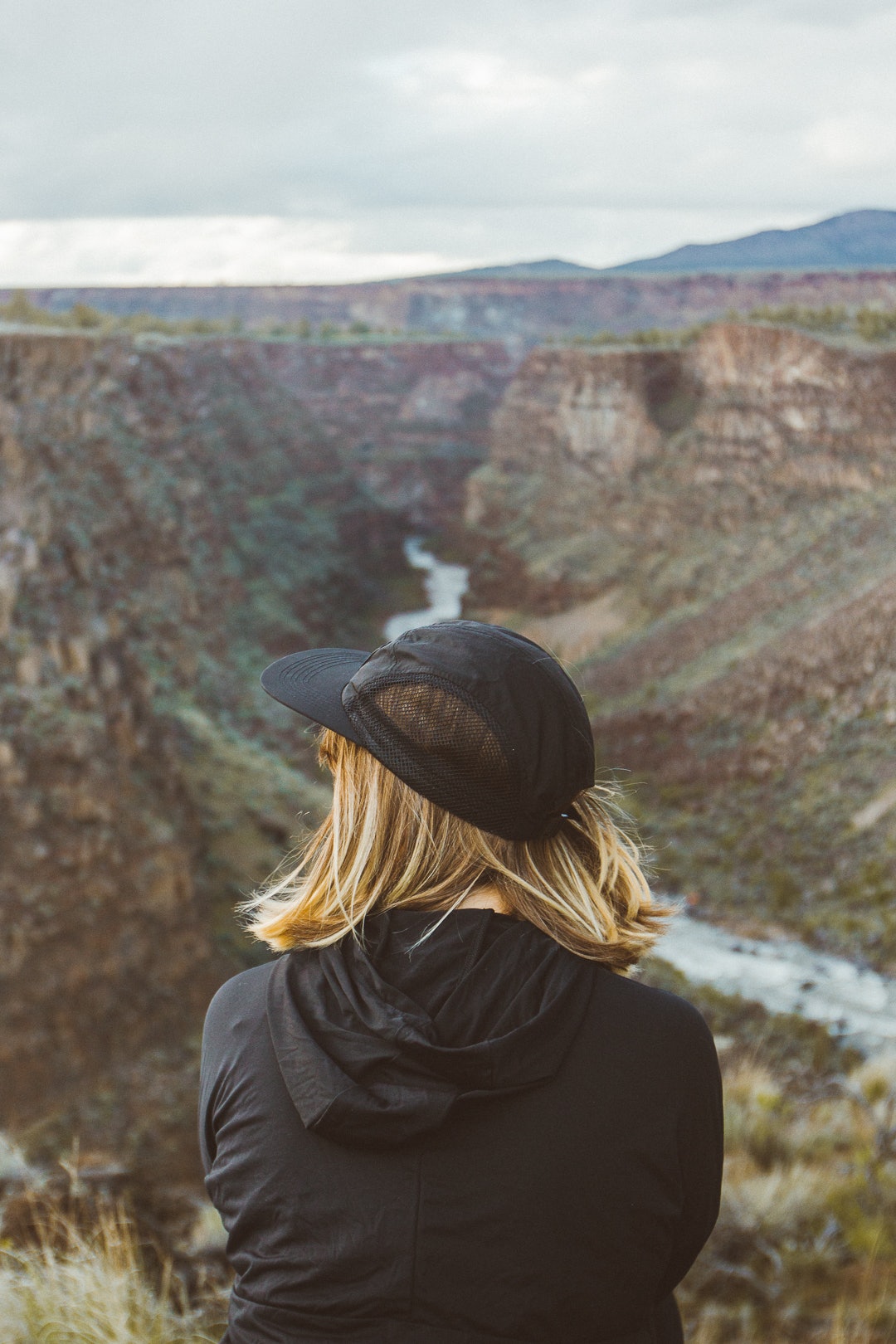 The next morning, we packed our stuff and took one last stroll around the resort. We went to get a late breakfast/an early lunch (can you call that brunch if it's in the middle of the week?) in town, stocked up on snacks at a health food store and finally headed to Smith Rock State Park for a quick mountain bike ride.

I had been wanting to visit Smith Rock for a long time now and so I was really, really happy to be able to cross it off my list! The sun was hot, but the breeze kept us cool. On the way down, we stopped by the river for a snack and to watch the birds and ducks frolicking. 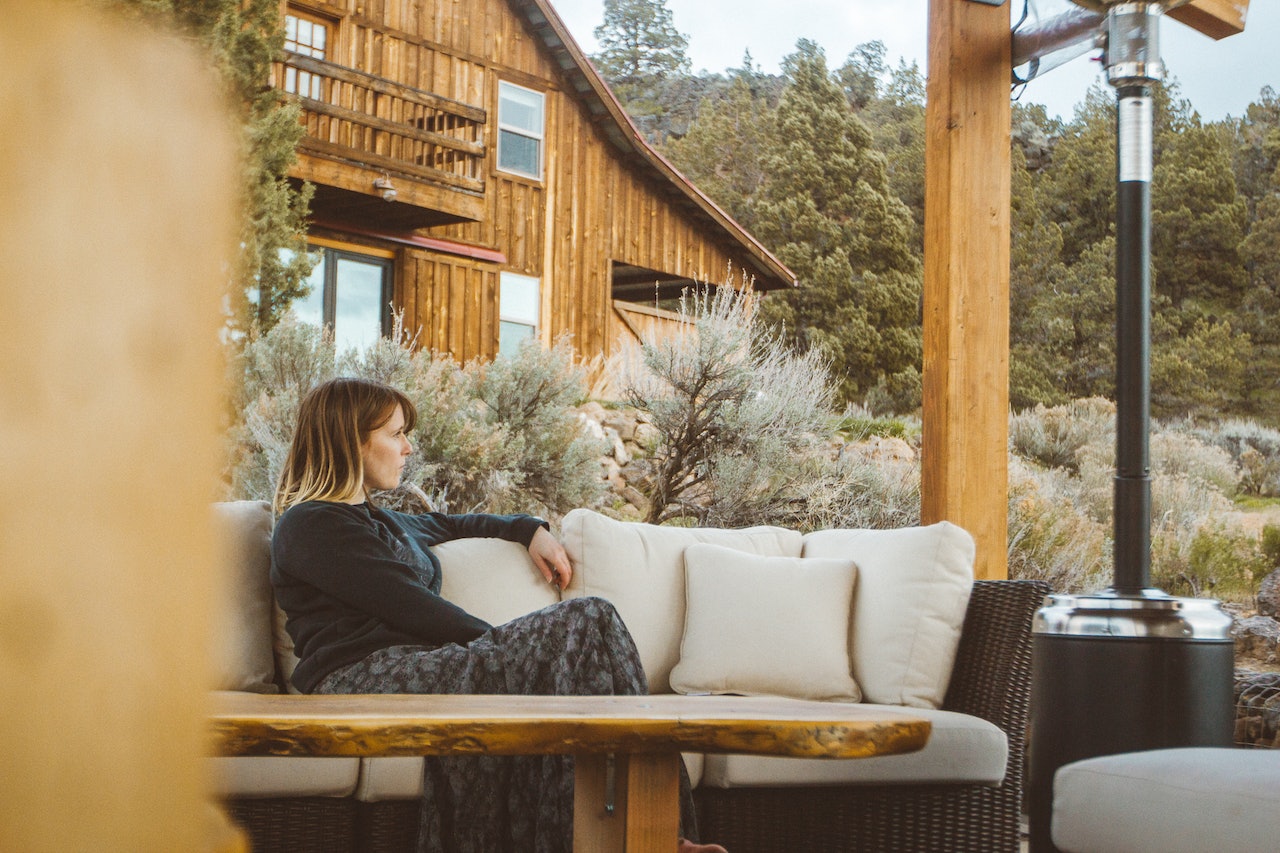 We then drove back to Portland early enough to beat rush hour and made one last stop at our favorite frozen yogurt parlor to make this short escapade last a little longer. 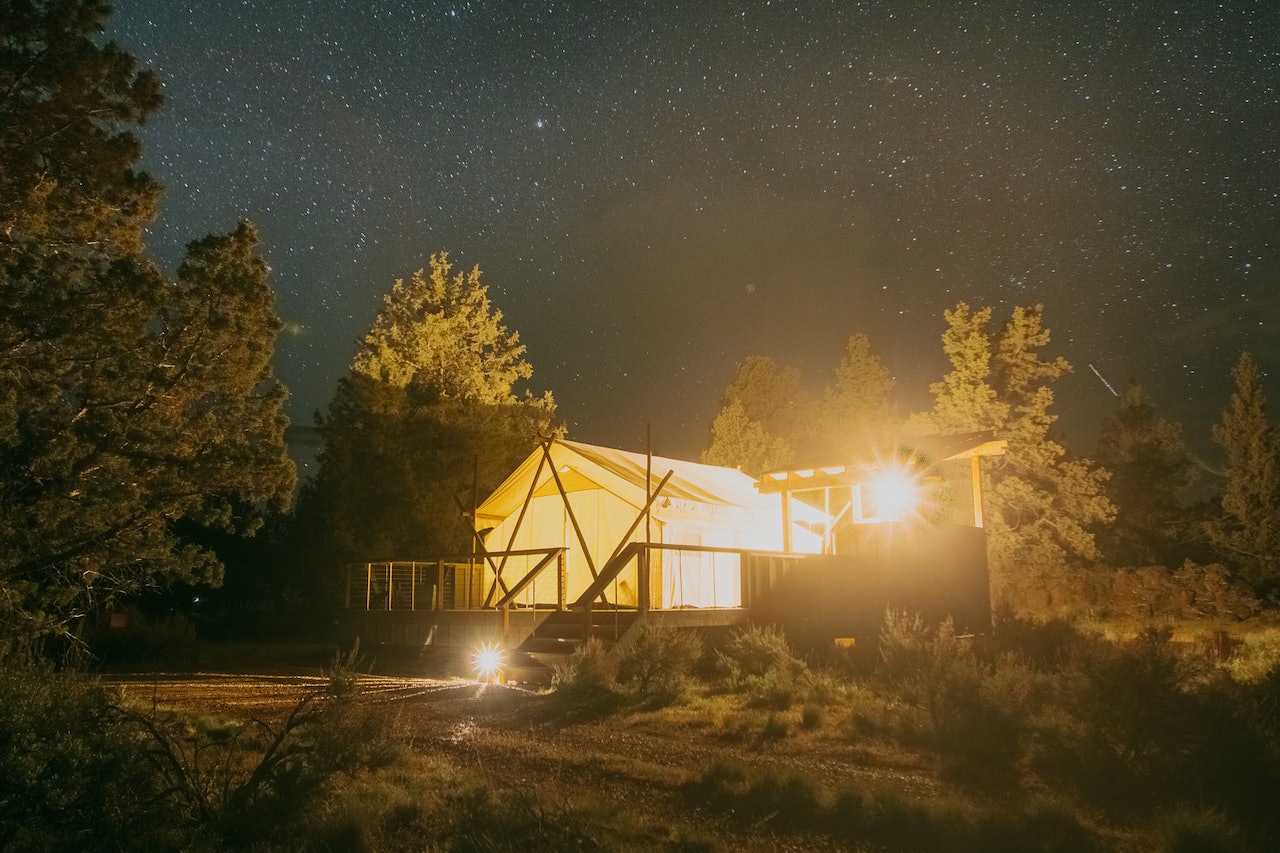 A Glamping Retreat in Southern Oregon

Brunch at One Street Down Cafe

Panacea at the Canyon 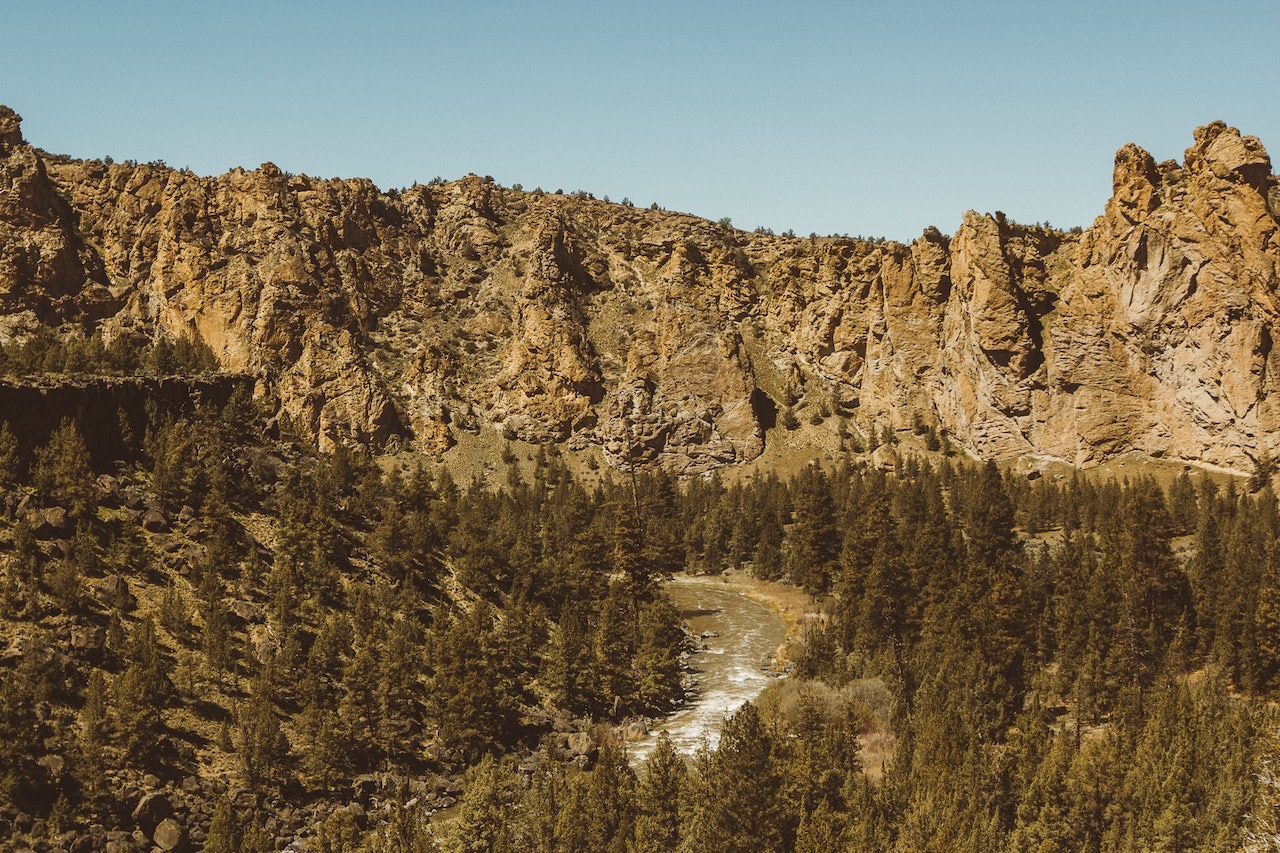 Photographs by Octave Zangs for Hipcamp.