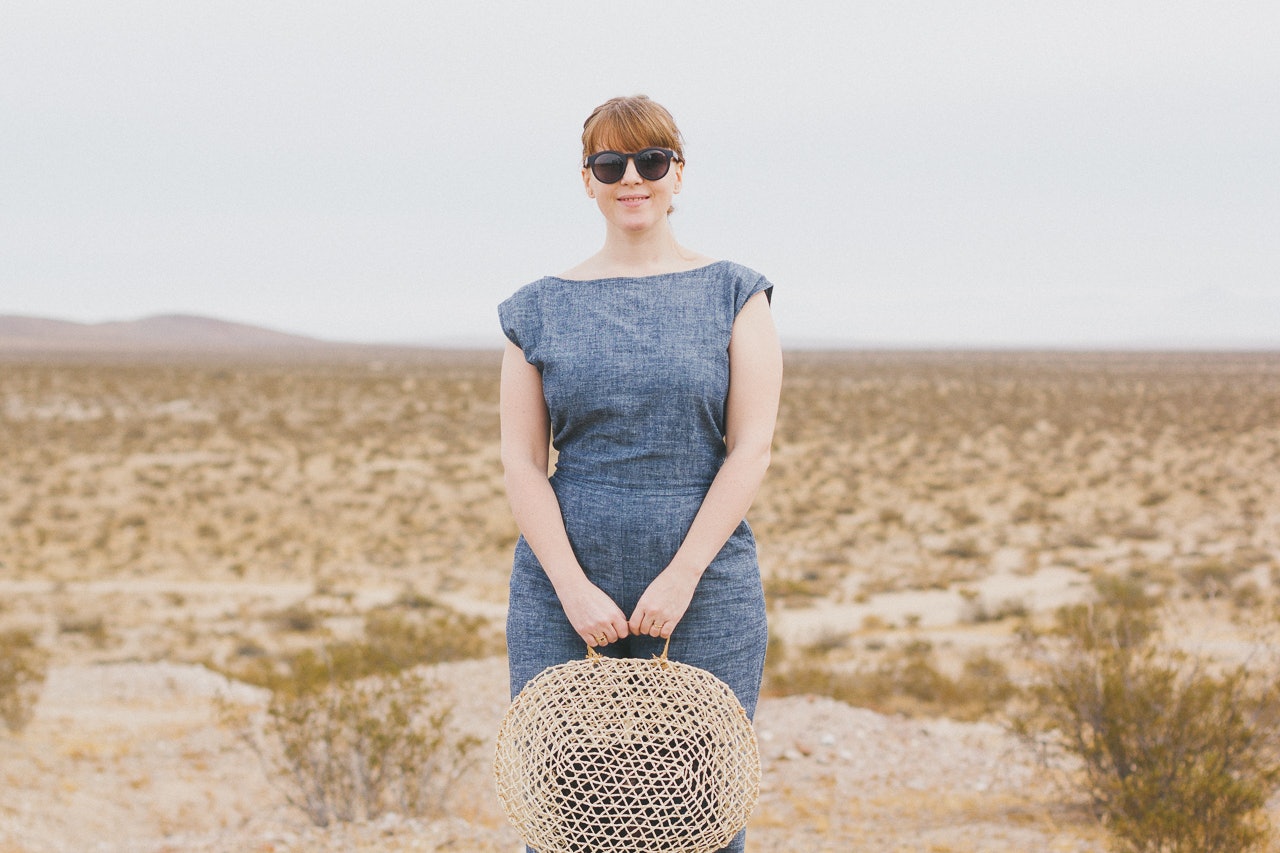 Last Friday, I woke up early, packed my suitcase (I always do this at the last minute), and headed to the airport.

A couple of weeks before, I had decided to meet Octave in LA at the end of his road trip and drive back to Portland with him.

I figured it would be a great way to get a last glimpse of the sun before the rain finally set in in the Pacific Northwest. And after 2 weeks down with a cold, this was more than welcome! 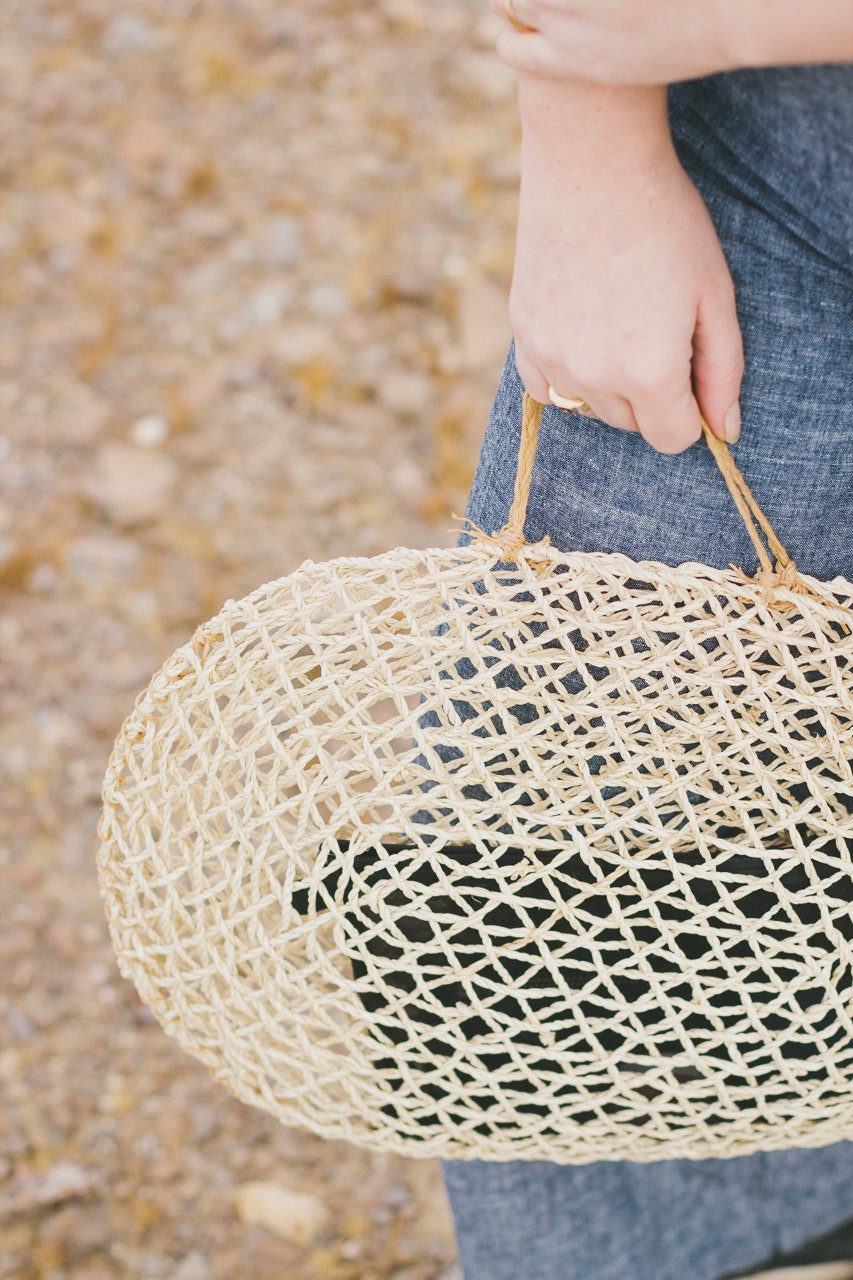 I was planning on spending the afternoon in Venice after landing at LAX around noon. But, for some reason, I gave the Uber driver the wrong address. I did not notice it right away as it was an Uber Pool so we had 2 people to drop off before my final destination. Also, the conversation between these two was fascinating. They did not know each other, but he mentioned Sundance while on the phone and she started a conversation once he hung up, since she worked in the film industry. LA, film industry, parties, I was in another world! Long story short, he was a rabbi and she was a producer.

I ended up at the Standard in West Hollywood and realized that it would take me an hour to go to Venice to meet Octave. So I decided to make the most of it, have lunch at the hotel and ask Octave to pick me up there. One more occasion to study the Hollywood microcosm with a group of people sharing gossip about a celebrity at the hotel restaurant. 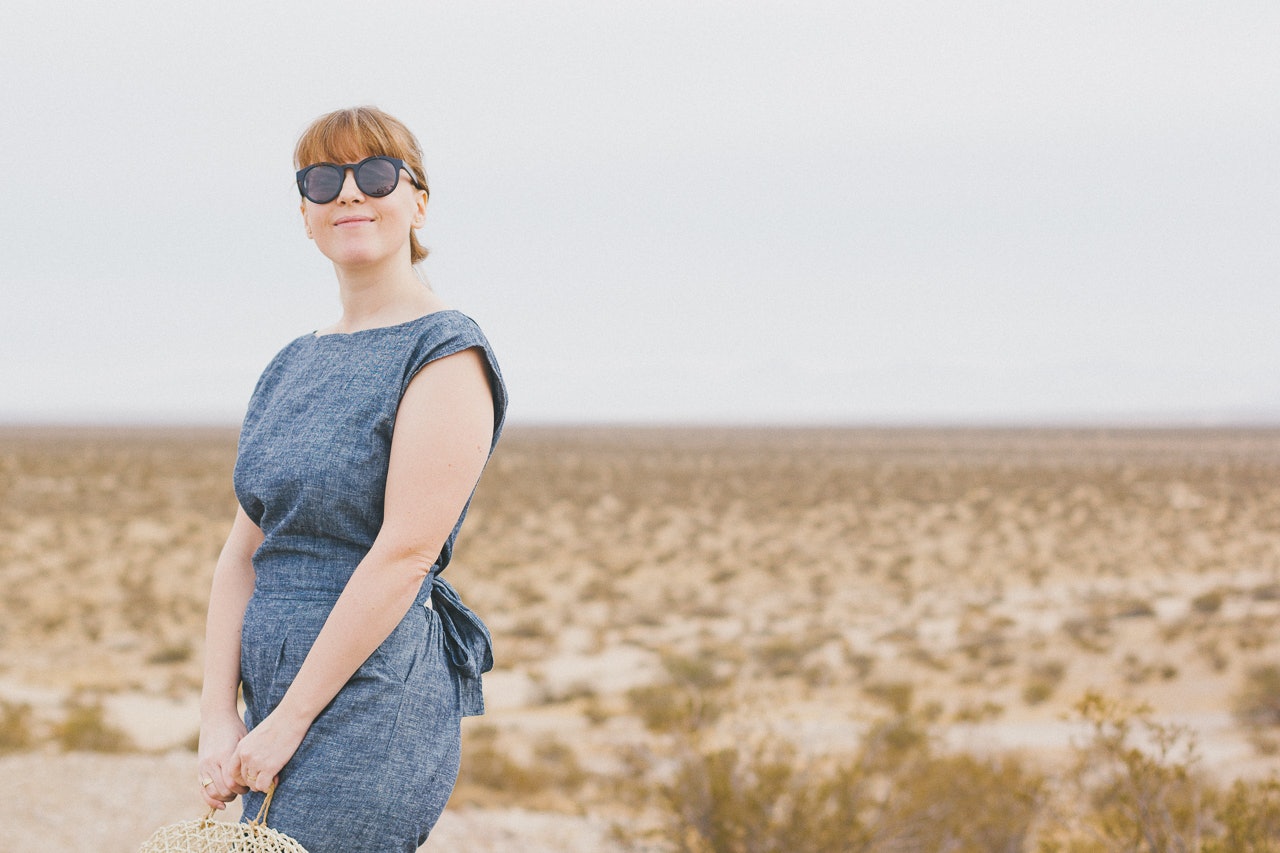 Then Octave picked me up, we went for a walk in a canyon close by, visited Domaine LA, our favorite wine shop, and waited until after rush hour at a juice bar to head to Long Beach and meet our friends Alyssa and Arnaud at the Aquarium of the Pacific for their Night Dive.

On Saturday, Alyssa and I went shopping in LB where I got the cutest pair of earrings at Anneise. We then met the guys at home and darted to LA to attend the launch of the new Glou Glou Magazine. 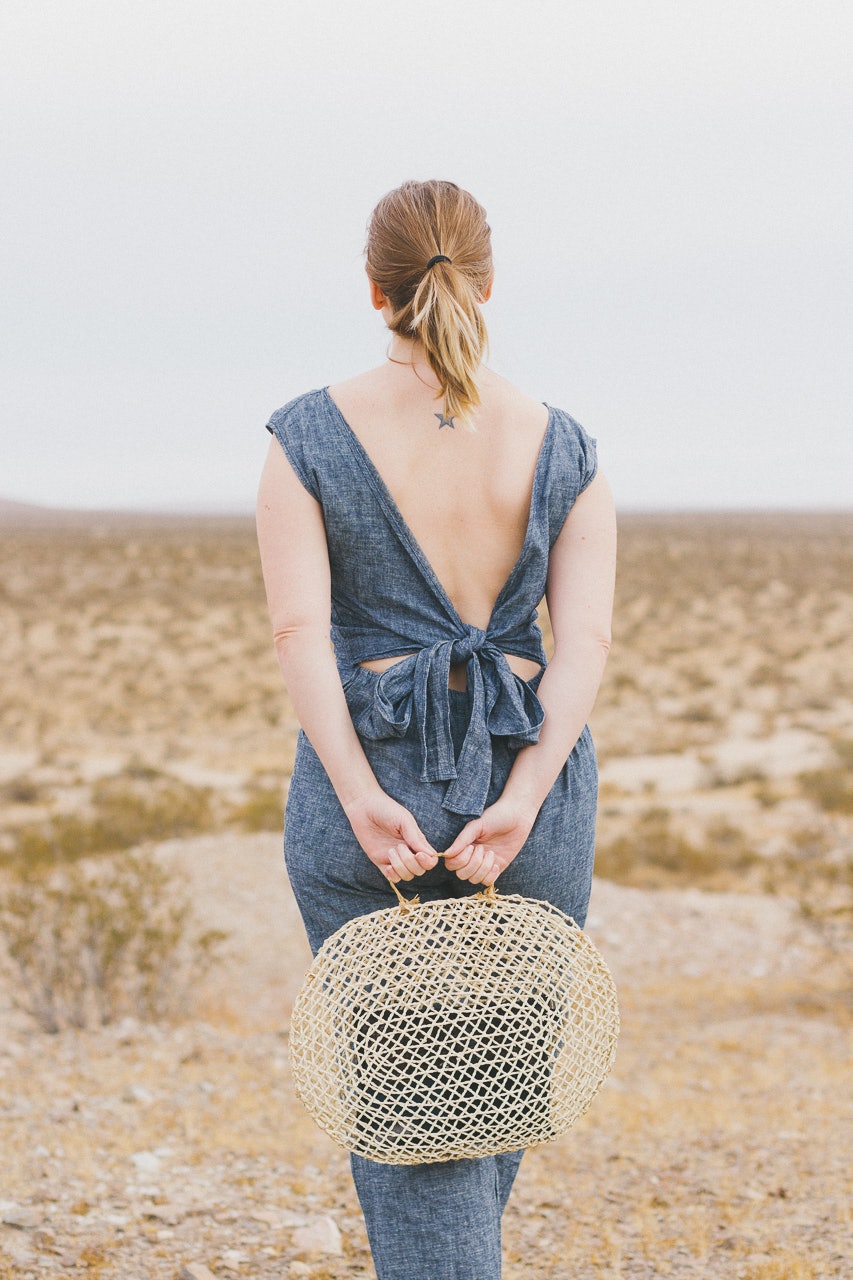 On Sunday, Octave and I had planned to start our journey North to head back home. But we had one last SoCal stop to make: Costa Mesa. We wanted to do a little pilgrimage to our old stomping grounds. We had breakfast at OutPost Kitchen, which had opened right before we left 2 years ago, we visited Day Dream, the new local surf shop, and said hi to Jim, our former neighbor, whom we were not sure would be at the shop on a Sunday (he refurbishes old cars). Sure enough, there he was, watering his plants. He gave us some updates about the new tenants of our old unit and about the other neighbors.

After that, we hit the road and stopped for lunch on the side of the road, where we shot today's look. 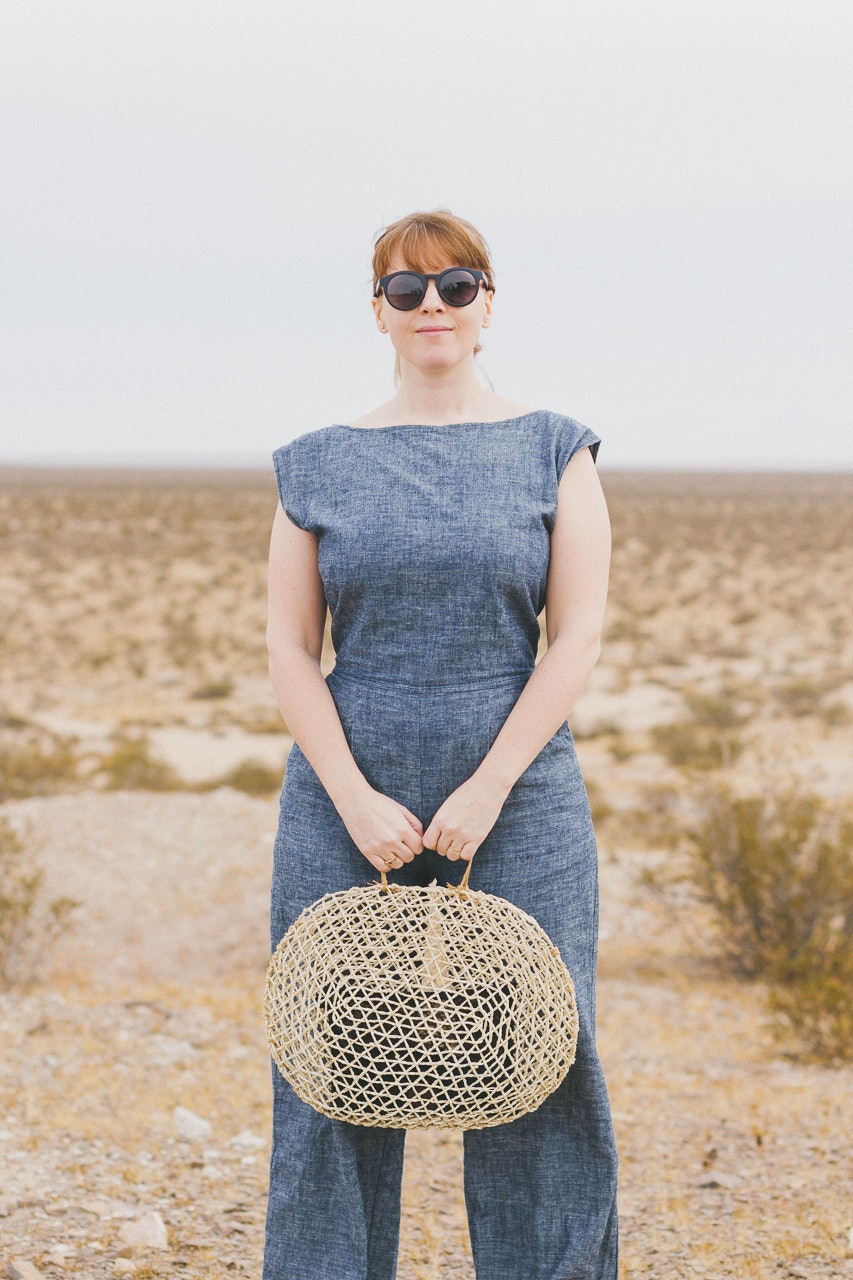 This post is not sponsored, but it does contain affiliate links, meaning if you make a purchase via one of my links, I may make a commission at no additional cost to you. Thank you for your support!