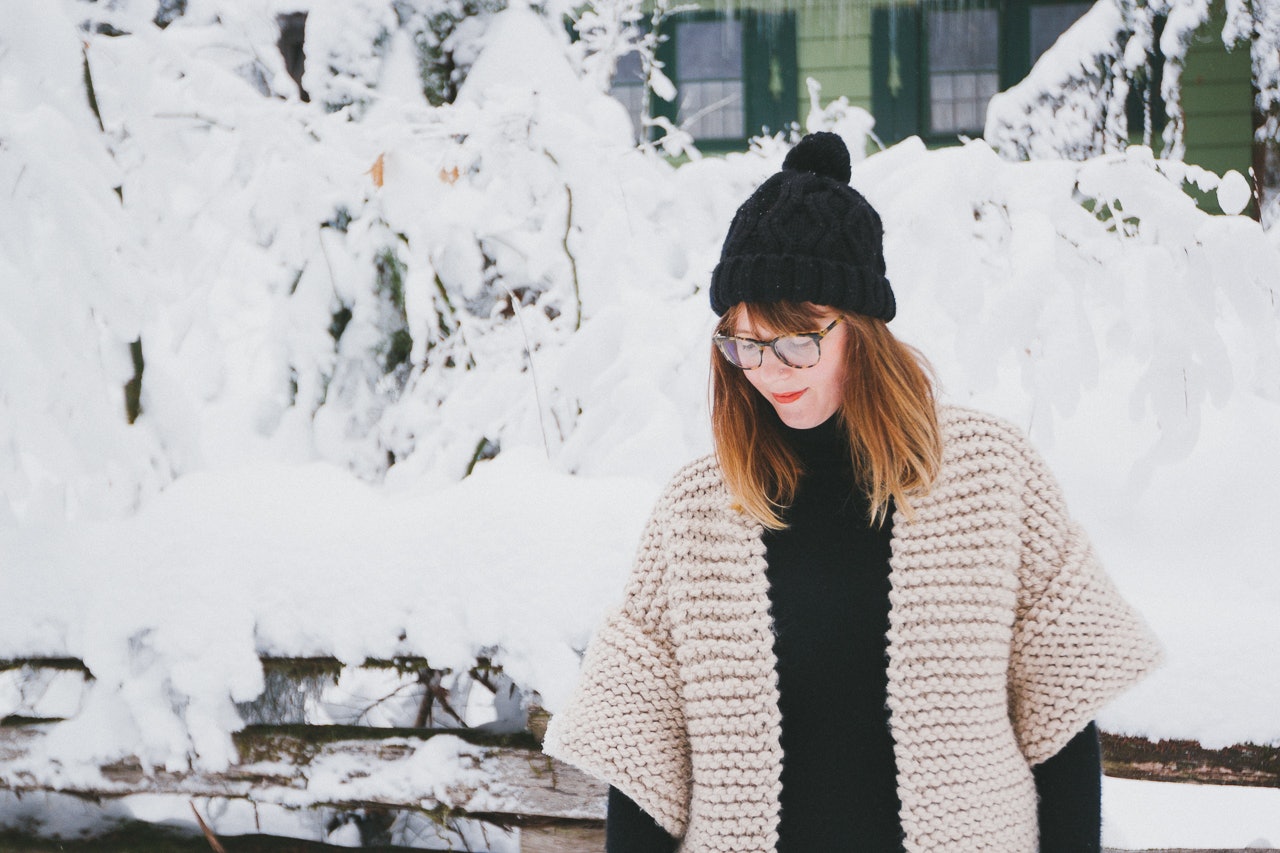 Just like last year, Octave & I spent Christmas morning at home and hit the road right after lunch to go spend the night in an old guard station in Washington State.

To access the cabin you usually need to park your car on the side of the road and put on your snowshoes. Once you get there, you have to build a fire as the house is usually cold (unless the previous guests kept it warm for you). There's no cell service, no electricity (but there are gas lamps) and no running water.

Without the distraction of our phones and computers, time slows down and we gradually adapt to the rhythm of nature (our bedtime quickly synchronizes with sunset). 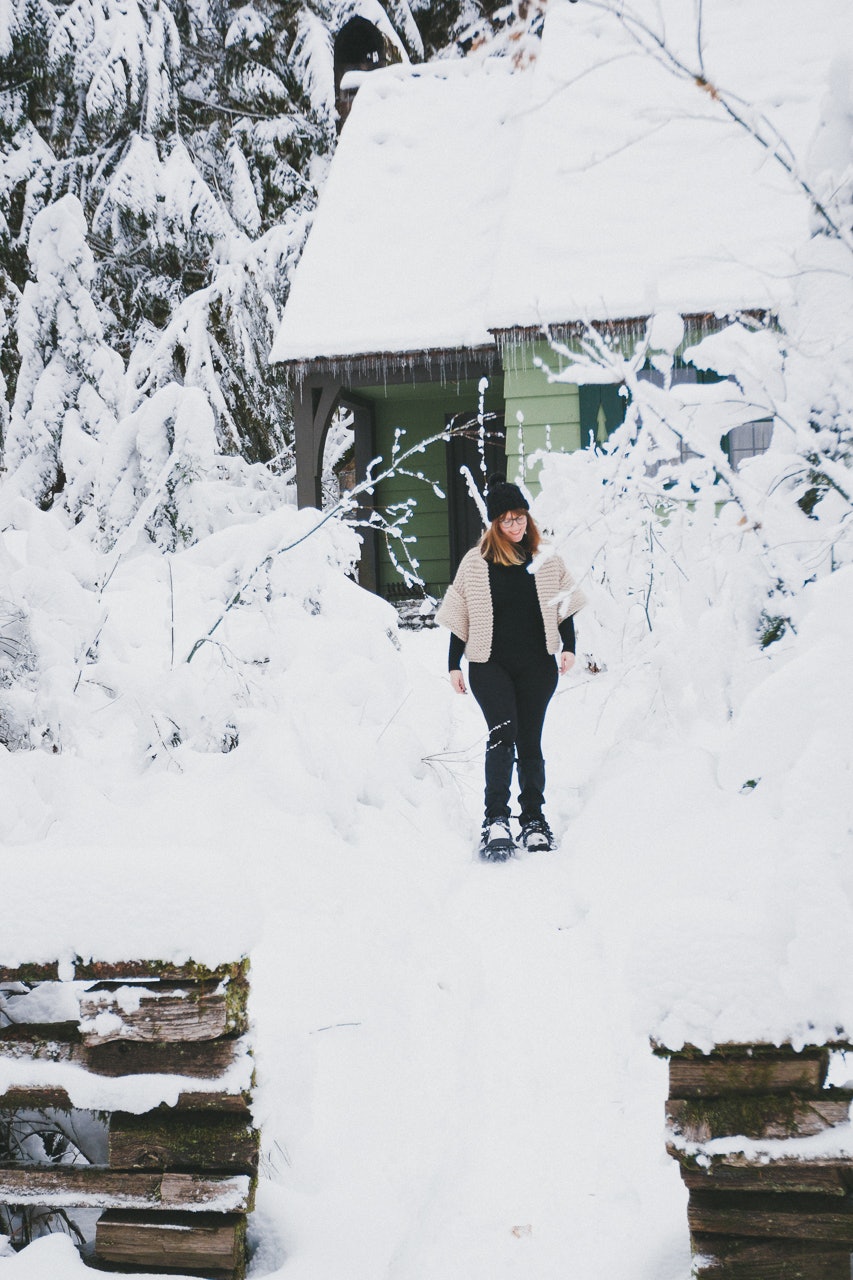 This year, I packed this workbook in my backpack. I wanted to read its intro before the beginning of next year. So I sat by the fire, snuggled in my sleeping bag and entered the world of the moon and its cycles. It was a really magical time and I couldn't have wished for a better place to start this journey.

This little escape confirmed the feeling I'd had for the past couple weeks about what my one-word theme for the coming year should be. 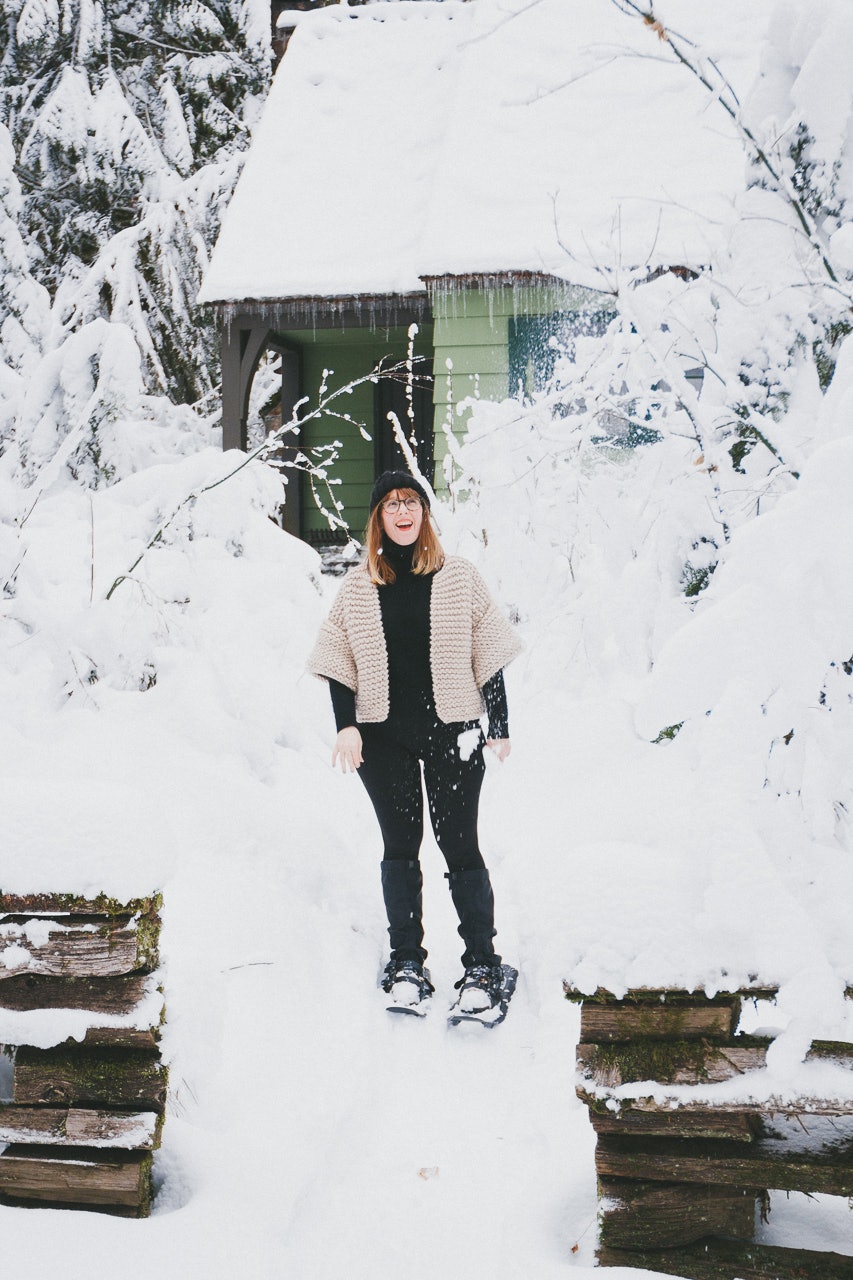 But first, I wanted to share a little about how my one-word theme shaped the past year.

The past year has been a tough one - for many of us - and my theme has helped me keep afloat. Here are some habits that have given me a feeling of normalcy every time I came back from a trip or felt like I had fallen off the wagon.

As the end of the year was approaching, I started to wonder whether one should just let go of their theme and make room for the next one, but a spontaneous decision confirmed me that ROUTINE is now becoming a part of my life.

I'll elaborate later but just wanted to put this here. You do not HAVE TO let go of an annual theme and replace it by the following year's. But you can if you want. 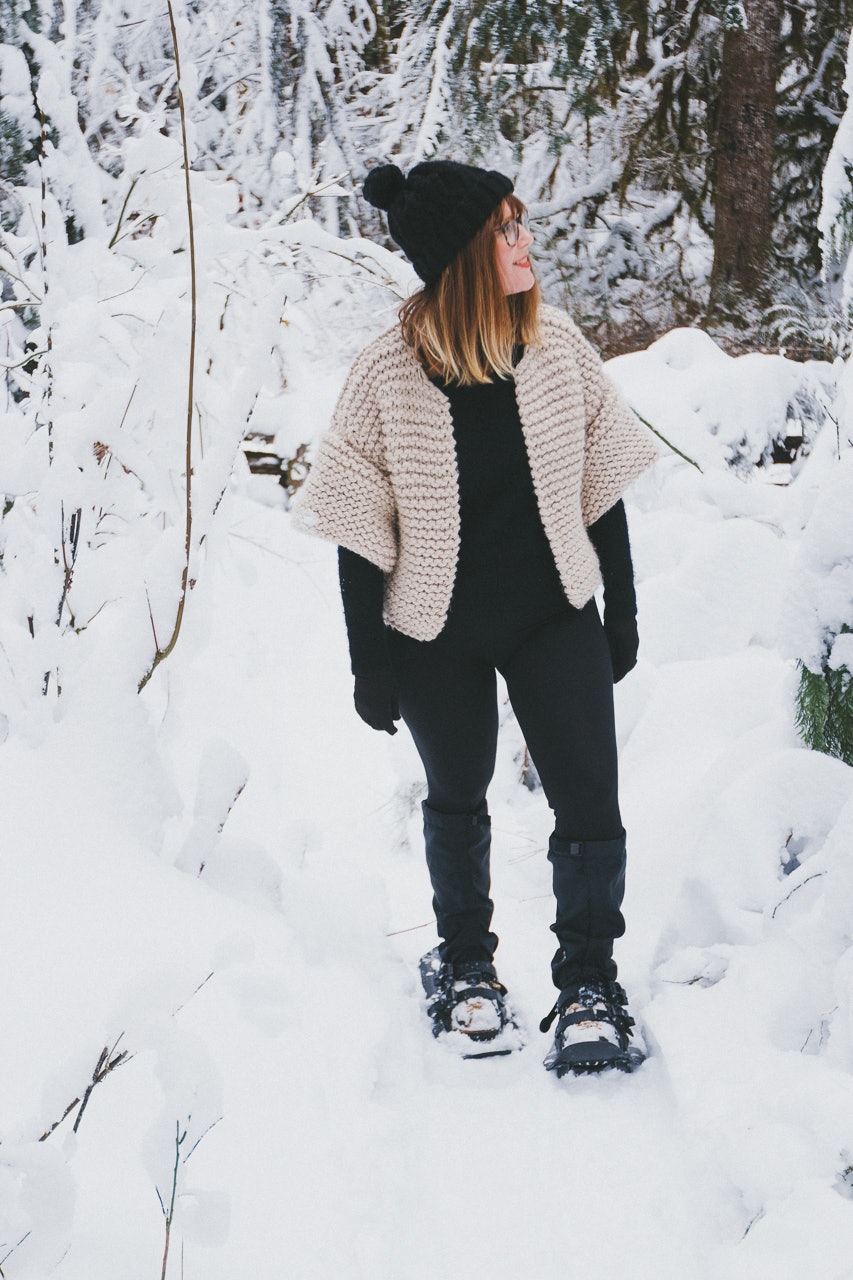 Now, let's talk about the future.

While studying ways to improve my routine, I noticed that I came across a certain number of stumbling blocks.

And then, I want to learn new skills. Here's a non-exhaustive list of fields of interest to me: 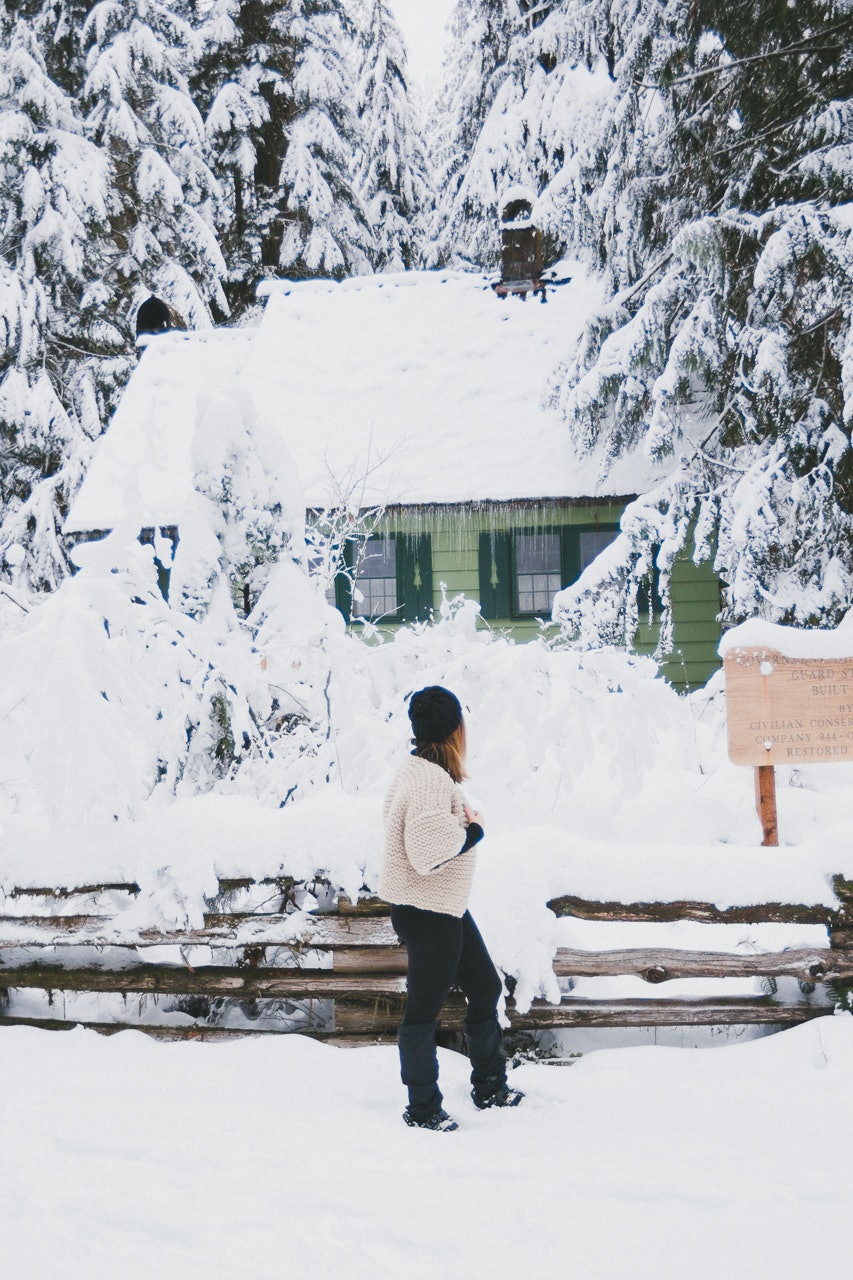 So this is my intention for 2018. I hope you'll follow along and get something out of it along the way. 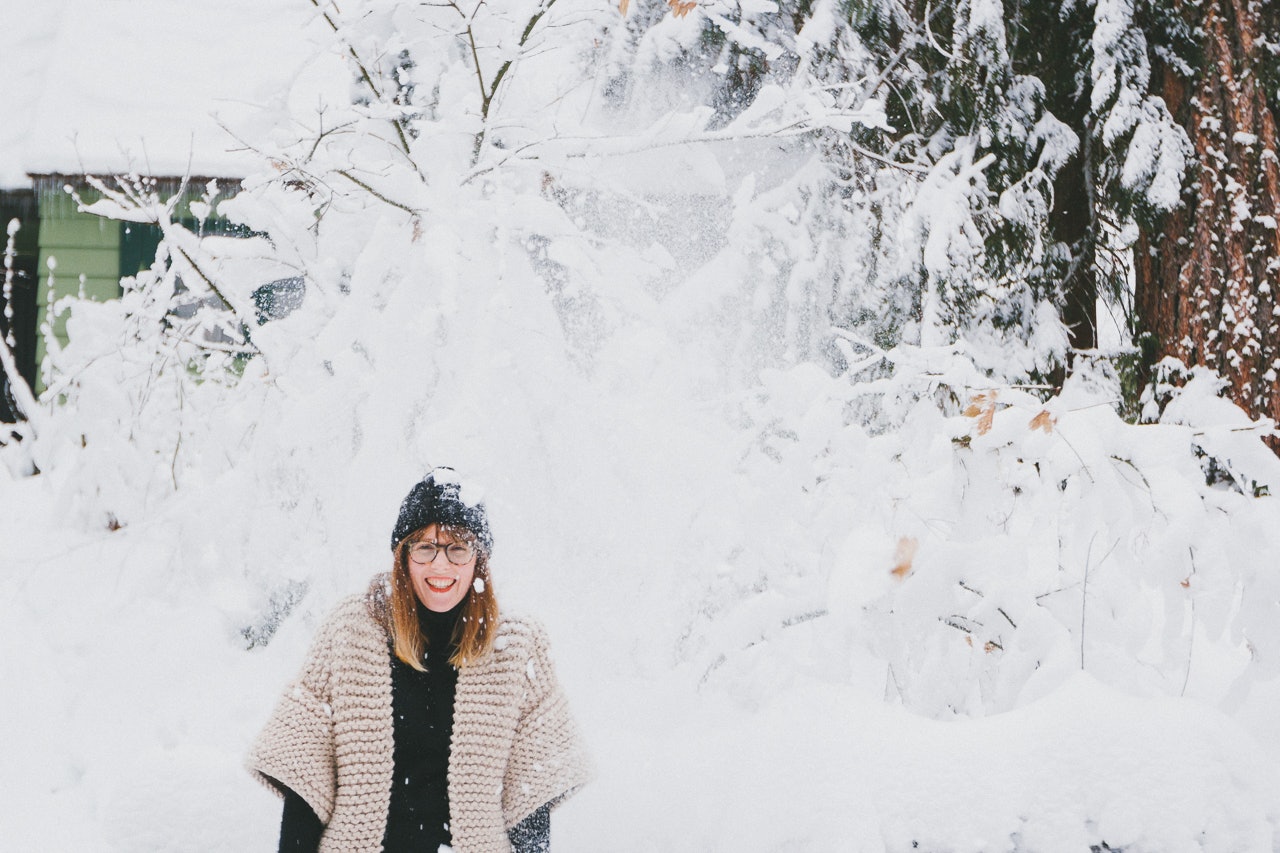 Now, I'd love to know, if you had to choose one word, or a short phrase, to sum up what you want to focus on in the new year, what would it be?