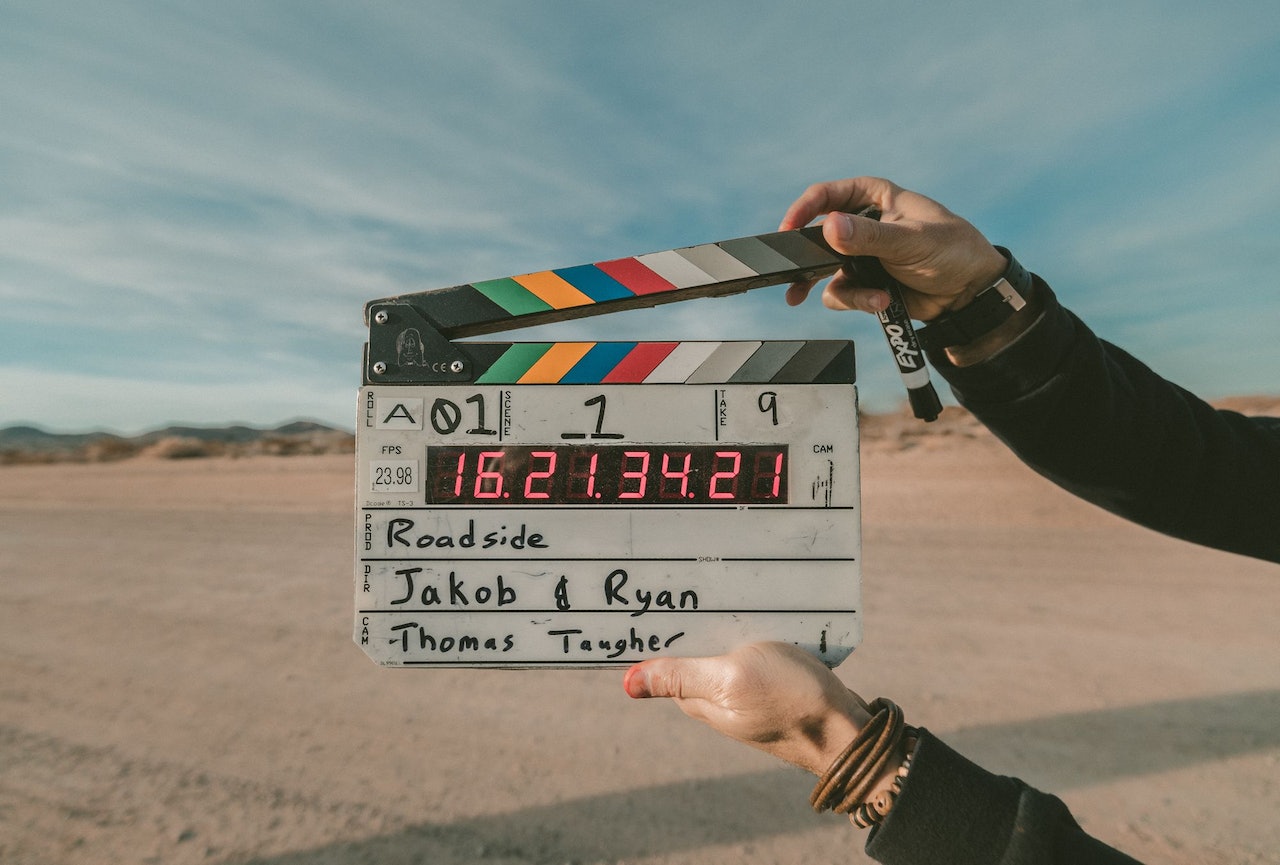 One of the 20 goals I have for 2020 (which I should share sooner rather than later) is to watch 12 documentaries, i.e. one a month.

Sustainability is a broad subject, ranging from health, to waste management, consumerism, and ecology. Some of the following films I've already watched but want to taker a closer look at, some have been released more than 10 years ago, some are way more recent, but I think it's important to see where we're coming from, what has or hasn't been done and what we can do to make our lives and planet healthier and happier.

I've included various links to watch the documentaries as some of you might have subscriptions to Amazon Prime Video or Netflix. Please note that some libraries offer free access to Kanopy, it's worth checking it out!

A documentary film following Andrea Bemis and her family as they visit 5 producers from the Oregon coast to the Oregon ranching community during a month-long commitment to a diet of foods grown or harvested within 200 miles of their Parkdale, Oregon farm.
Trailer | Watch on Vimeo

We all love food. As a society, we devour countless cooking shows, culinary magazines and foodie blogs. So how could we possibly be throwing nearly 50% of it in the trash?
Trailer | Watch on Amazon or Vimeo

As many irreplaceable seeds near extinction, SEED reveals the harrowing and heartening story of passionate seed keepers as they wage a David and Goliath battle against chemical seed companies, defending a 12,000 year food legacy.
Trailer | Watch on Kanopy or Amazon

Cowspiracy: The Sustainability Secret is a groundbreaking feature-length environmental documentary following intrepid filmmaker Kip Andersen as he uncovers the most destructive industry facing the planet today – and investigates why the world’s leading environmental organizations are too afraid to talk about it.
Trailer | Watch on Netflix

Minimalism: A Documentary About the Important Things examines the many flavors of minimalism by taking the audience inside the lives of minimalists from all walks of life—families, entrepreneurs, architects, artists, journalists, scientists, and even a former
Wall Street broker—all of whom are striving to live a meaningful life with less.
Trailer | Watch on Amazon, Netflix or Vimeo

This is a story about clothing. It's about the clothes we wear, the people who make them, and the impact the industry is having on our world. The price of clothing has been decreasing for decades, while the human and environmental costs have grown dramatically. THE TRUE COST is a groundbreaking documentary film that pulls back the curtain on the untold story and asks us to consider, who really pays the price for our clothing?
Trailer | Watch on Amazon

A Plastic Ocean documents the global effects of plastic pollution and highlights workable technologies and innovative solutions that everyone - from governments to individuals - can do, to create a cleaner and greener ocean.
Trailer | Watch on Netflix or Amazon

An audience and critical favorite, An Inconvenient Truth makes the compelling case that global warming is real, man-made, and its effects will be cataclysmic if we don’t act now. Gore presents a wide array of facts and information in a thoughtful and compelling way: often humorous, frequently emotional, and always fascinating. In the end, An Inconvenient Truth accomplishes what all great films should: it leaves the viewer shaken, involved and inspired.
Trailer | Watch on Kanopy, Amazon or Netflix

If you could know the truth about the threat of climate change — would you want to know? Before the Flood, presented by National Geographic, features Leonardo DiCaprio on a journey as a United Nations Messenger of Peace, traveling to five continents and the Arctic to witness climate change firsthand. He goes on expeditions with scientists uncovering the reality of climate change and meets with political leaders fighting against inaction. He also discovers a calculated disinformation campaign orchestrated by powerful special interests working to confuse the public about the urgency of the growing climate crisis. With unprecedented access to thought leaders around the world, DiCaprio searches for hope in a rising tide of catastrophic news.
Trailer | Watch on Amazon or Netflix

Everything we’ve been told about food and exercise for the past 30 years is dead wrong. FED UP is the film the food industry doesn’t want you to see. From Katie Couric, Laurie David (Oscar winning producer of AN INCONVENIENT TRUTH) and director Stephanie Soechtig, FED UP will change the way you eat forever. The film opens in theaters across the country on May 9th.
Trailer | Watch on Amazon or Netflix

Forks Over Knives examines the profound claim that most, if not all, of the chronic diseases that afflict us can be controlled or even reversed by rejecting animal-based and processed foods.
Trailer | Watch on Amazon or Netflix

Author Colin Beavan and his family were a perfect example of SUV driving, fast food eating New Yorkers who would assuage their guilt with the rest of us at the mall for some good old American retail therapy. Then Colin turned things upside down—he came home and announced that for his next book he would become No Impact Man. For starters that would mean no trash, no electricity, no cars, no toilet paper, no TV, and no buying anything new for an entire year. The hitch was that he wanted his wife and their two-year-old daughter Isabella to join him for this year-long experiment.
Trailer | Watch on Kanopy or Amazon

Have you watched any of these? What did you think? Do you have more to recommend? I'd love to know!

PS: 12 films for 12 months. Watch them in any order you like. I will try and update this article along the year and maybe post links for watch parties on Facebook. I hope you'll tag along.